Behind the Scenes: Kobe Bryant “The Black Mamba” 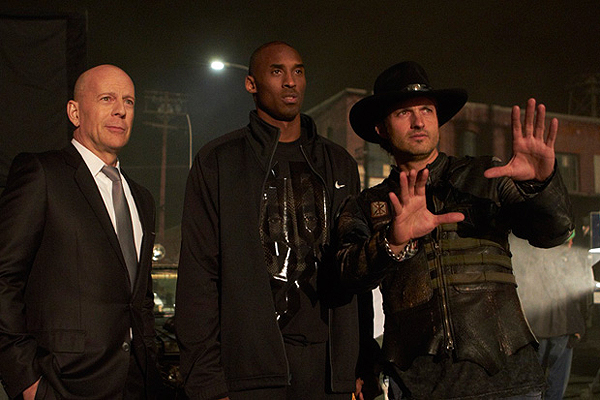 The other day we showed you the new trailer for the up coming  “The Black Mamba” Nike ad/film featuring Kobe Bryant, and directed by Robert Rodriguez. The new video featured more footage of Bryant, dunking and Bruce Willis looking cool as fuck, while Danny Trejo mean mugs the camera. The additional bonus that popped up in this second trailer was the appearance of Kanye West as “The Boss”. Today we are happy to show you a series of behind the scene photos taken during the filming of the film. I like it! 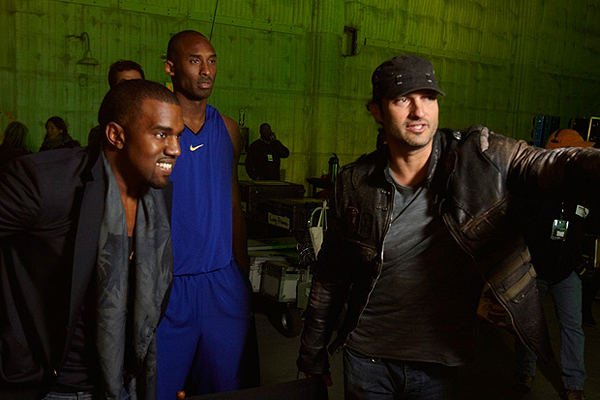 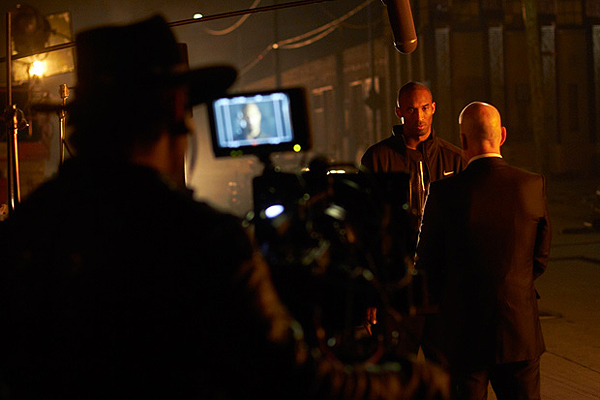 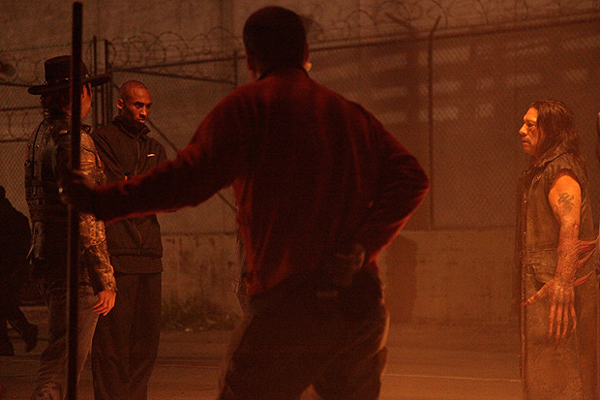 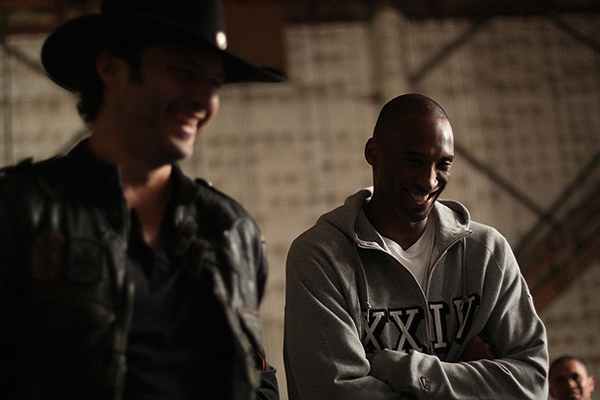