When it comes to fast cars, Canada isn’t known for homegrown whips that roar on the road, but Felino has something to say about that. The small Montreal-based manufacturer showed off its cB7r supercar as the Canadian International AutoShow kicks off in Toronto from Feb. 14-23.

The sleek and stylish ride is only one of 10 that will be manufactured at a facility in the Montreal area — all by hand and with plenty of room for custom demands from the customers wealthy enough to spring for it. 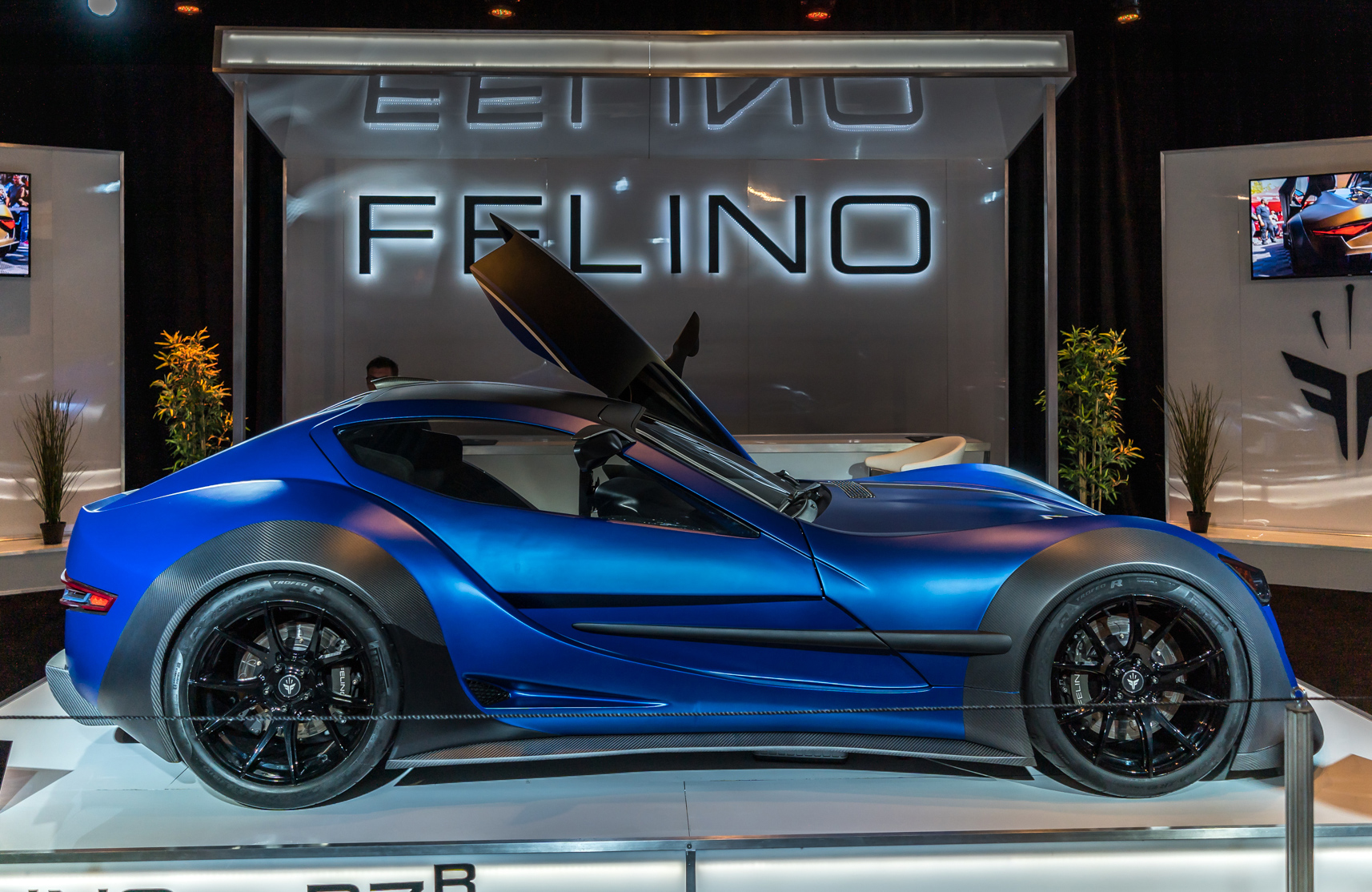 The cB7r isn’t the first vehicle Felino has built, but it is the first to be street legal. The small company got its start making fast cars for racing on a trackback in 2010, and has taken some of that prowess over to a sporty ride that comes with a lot of the same power. The base origins of the cB7r have been in the works over the last decade, where it took six years of refinements to develop and sell the previous cB7 for track use in 2016.

The cB7r (the ‘r’ stands for ‘road’) has a V8 engine with 700 horsepower capable of hitting up to 345 km/h and 0-100 km/h in only 2.9 seconds. It uses a six-speed manual transmission or six-speed sequential gearbox and has a lot of torque to boot. Needless to say, the thing is a beast on paper. 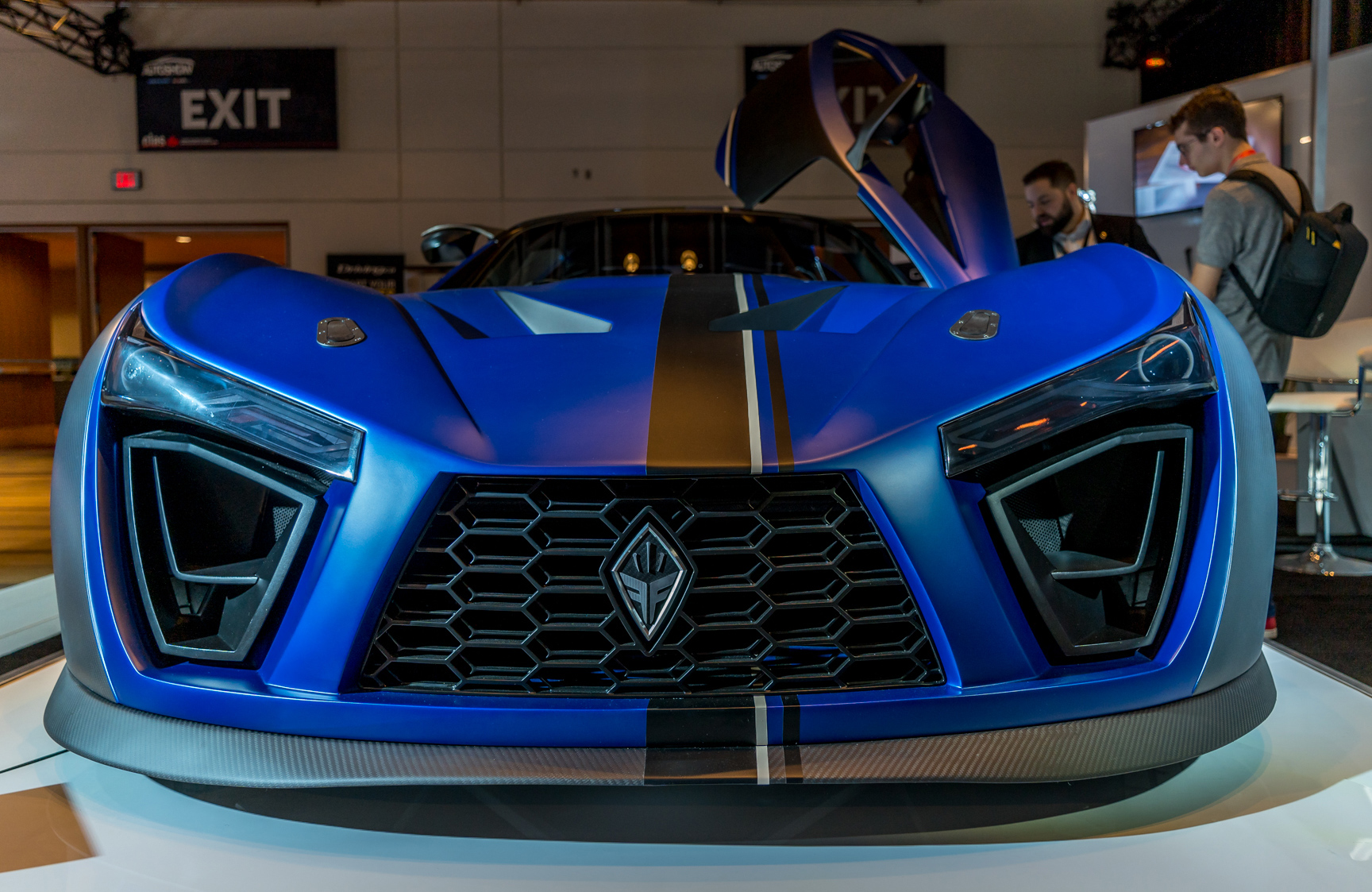 The company and the car were the brainchild of Antoine Bessette, a former Canadian race car champion, who made it his mission to design and build a “world-class supercar able to offer enthusiasts and thrill-seekers a ‘Formula’ type race car driving experience.”

The “brutally gorgeous” car is inspired by a feline without a leash, putting the driver in complete control of a powerful piece of machinery. The body is made from carbon fibre, Kevlar and metal, with aluminum wheels and molded seats for the driver. Bessette said seats can be customized on variable factors, like the driver’s height, whether they prefer leather or suede, and on to how much they want to be nestled sitting in it. 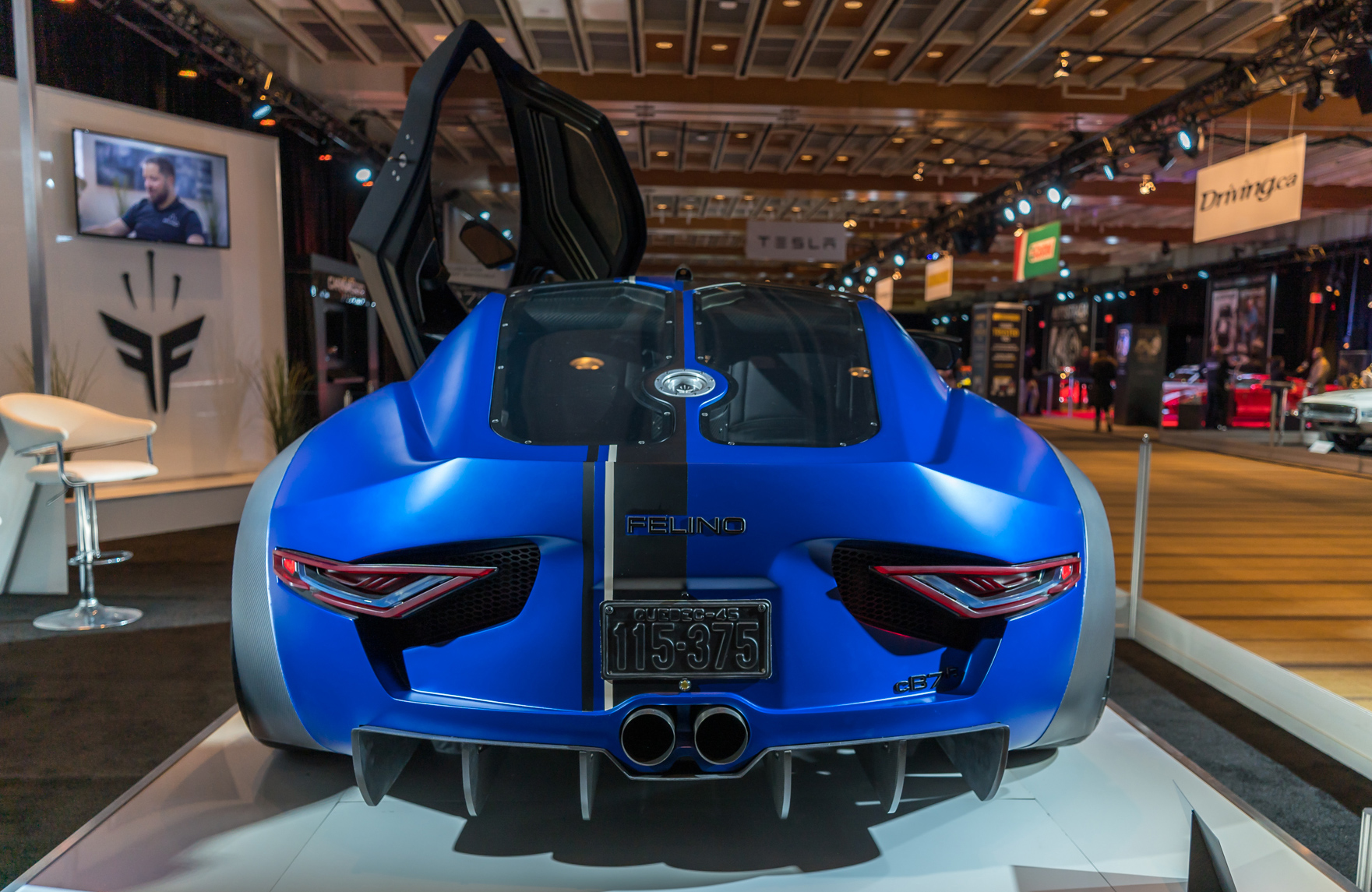 The asking price for all this? Between $360,000 to $660,000 (all figures in CAD). That’s more than a little pocket change. So then, why go with this relative unknown over a Bugatti or McLaren?

“We meet with the buyer before we build anything, so we know what they want,” says Bessette. “This is supposed to feel like a personalized car that rides on the road or at the track. We have a customization program and support ready at different locations, and can take the car for repairs if anything happens.”

The white-glove service means a buyer doesn’t have to do anything or go anywhere if there’s no specialized private Felino service centre to go to. In those cases, someone from the company literally picks up the car and brings it back when it’s ready to roll again.

Not that it will be a big base to cover. Felino is only committing to build 10 of these cars. “It takes about 18 months to build each one, so we aren’t building them first and then selling them off the line,” he says. 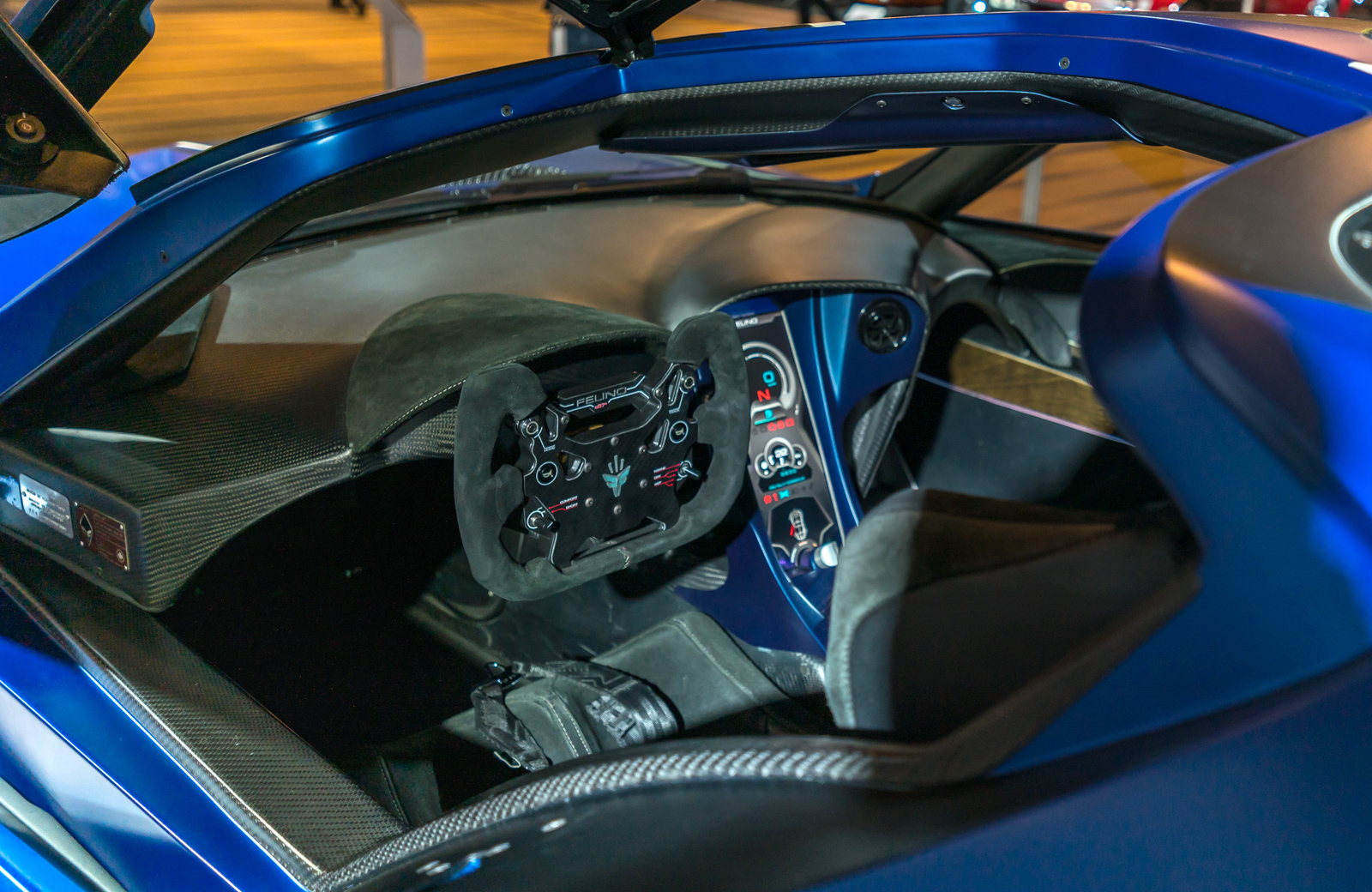 We weren’t allowed to get into the car, but we got a good look at what the interior looks like. There’s room for two, though in keeping with supercar norms, not much beyond that. There are three screens inside, most of which are for basic functions and features. Forget Apple CarPlay or Android Auto — the dash inside isn’t that technical.

“We don’t have that kind of tech in the car, but it is something we are looking at for future models,” he says. “Playing music inside is still possible through Bluetooth or USB, so we do make it easy for drivers to listen to what they want from their phones.”

Not that the cB7r would be an everyday ride for any driver anyway. Bessette says racing enthusiasts and collectors have been the primary customers to date, and the car is definitely not for winter driving in Canada.

“The man becomes one with the machine,” is a tagline Felino uses to describe its supercar. We’re not sure about that, but we can only imagine what the power inside feels like when the engine starts revving.