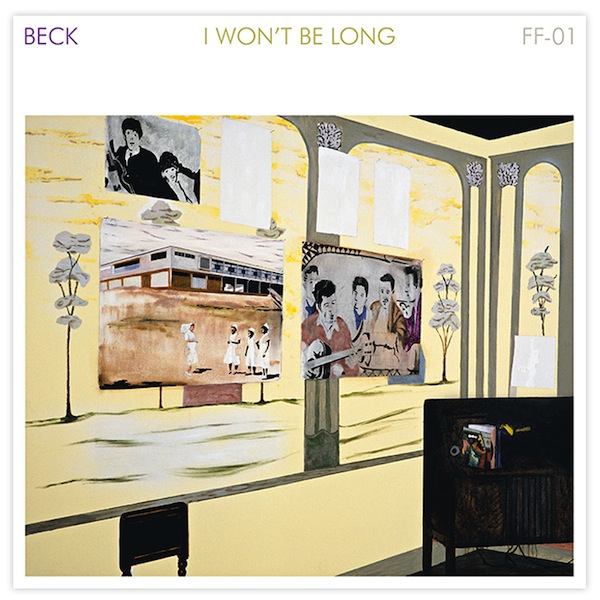 Beck has dropped another grungy track that isn’t set to be on his acoustic album which is set to drop later this year, but instead on a single set for release on July 8th along with a 14-minute long remix.

Catch out Beck at Osheaga in Montreal next month and check out “I Won’t Be Long” below.