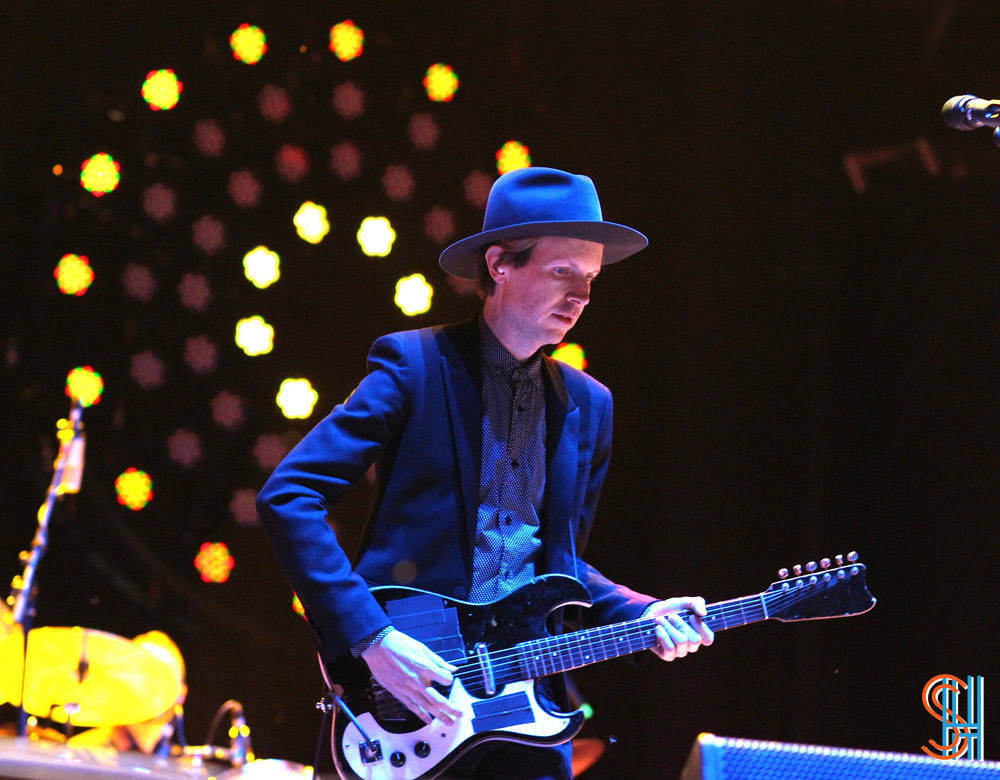 While many acts on the festival circuit are sometimes new to the game, Beck was nothing but a pro. A post modern music maker who’s been in the game since the late 80s, he took over and closed up Osheaga day 2, proving is headliner status.

With 10 albums under his belt and then some, Beck delivered the hits from “Loser” to “E-Pro”. “Black Tambourine” and “Girl”. Hit after hit after it. Mid set he slowed things down a little as it started to rain and by the time “Everybody’s Gotta Learn Sometime” came on we were all feeling pretty emotional. It was just so lovely.

Rain wasn’t the only thing sprinkled throughout the set that evening. Beck dished out many unique and tasty covers including Donna Summer’s “I Feel Love” and “Billie Jean” by Michael Jackson. Very very fun stuff.

Closing up with the 1996 Odelay hit “Where It’s At” Beck broke down on his knees and preached to the people of Montreal about how he’s come knock knocking on their door and he wanted to love us. We welcomed him in with open arms, two turn tables and a microphone. 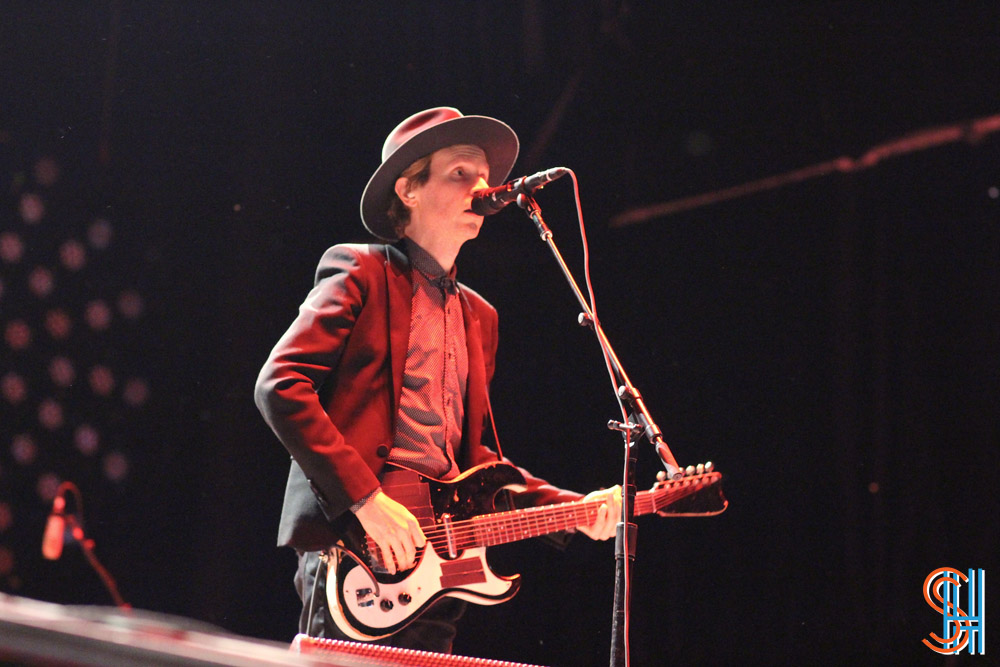 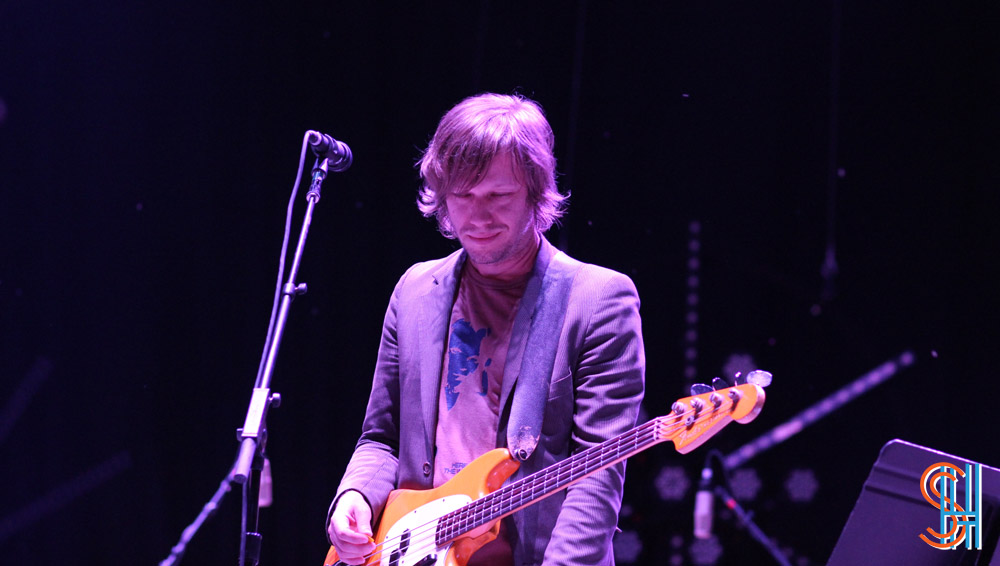 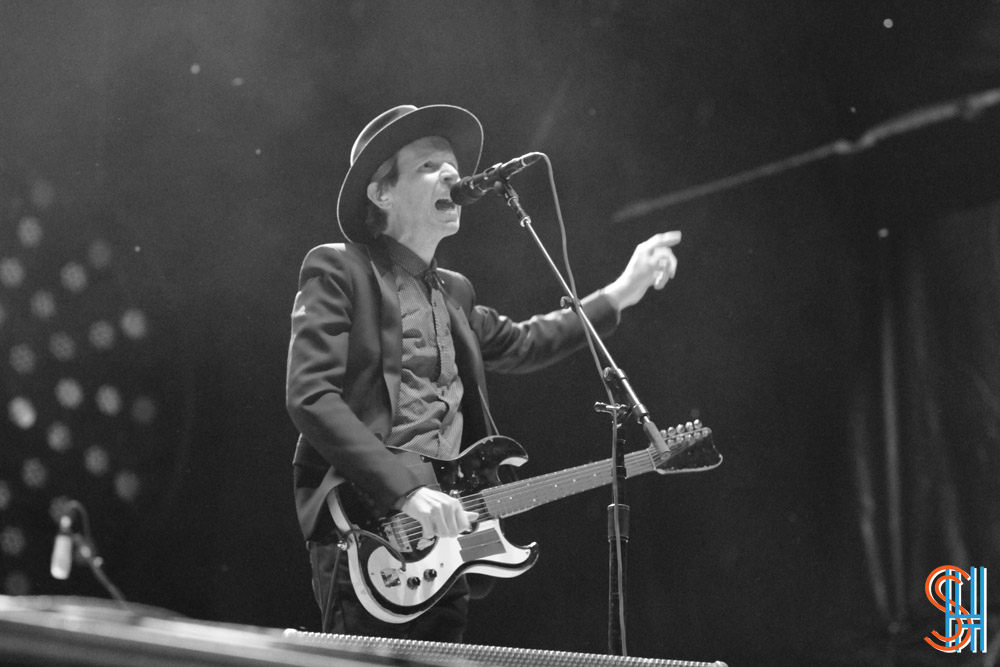 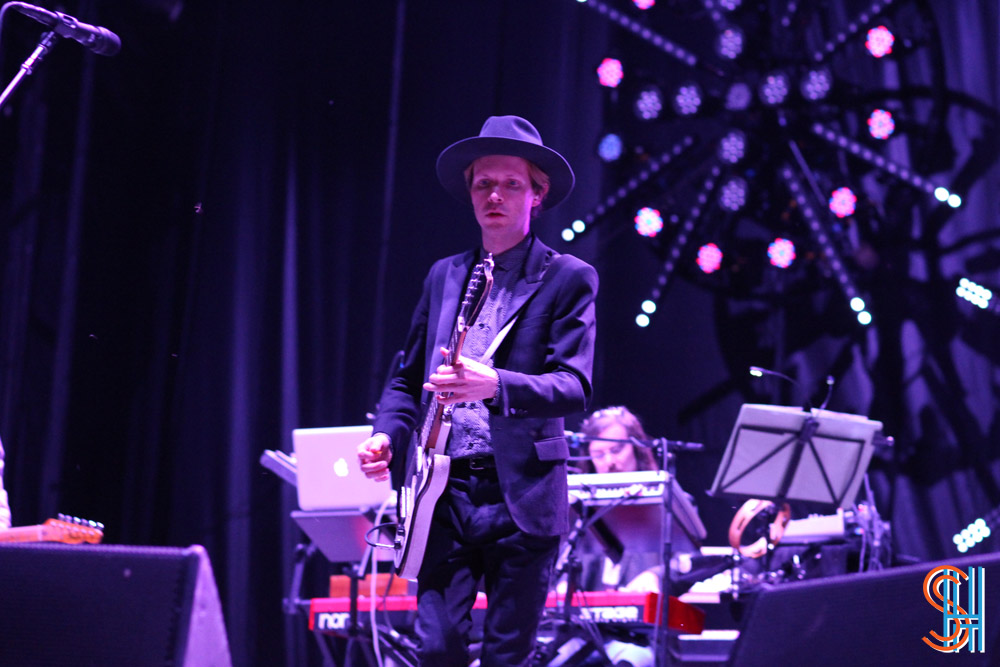