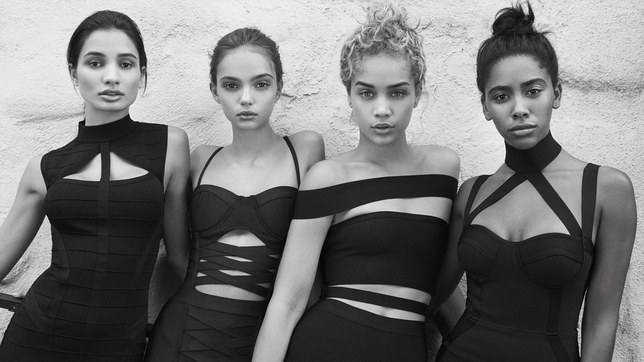 Earlier this year, the classic brand announced they would be closing all of their stores, but it looks like the Bebe brand is still going strong. The new campaign was shot by photographer Emma Summerton and features a selection of cool-girl influencers, models and actresses including Jasmine Sanders, Pia Mia, Inka Williams and more.

In a press release, Sandra Campos, president of the Bebe division at Global Brands Group, said:

“Our new campaign’s use of inspiring female influencers, who span the globe from Bali and Guam to Germany and the United States, stays true to our strategy of embracing today’s empowered and diverse consumer.”

It’s bold new direction for the brand and we can’t wait to see where it leads. Check out a few shots from the campaign below. 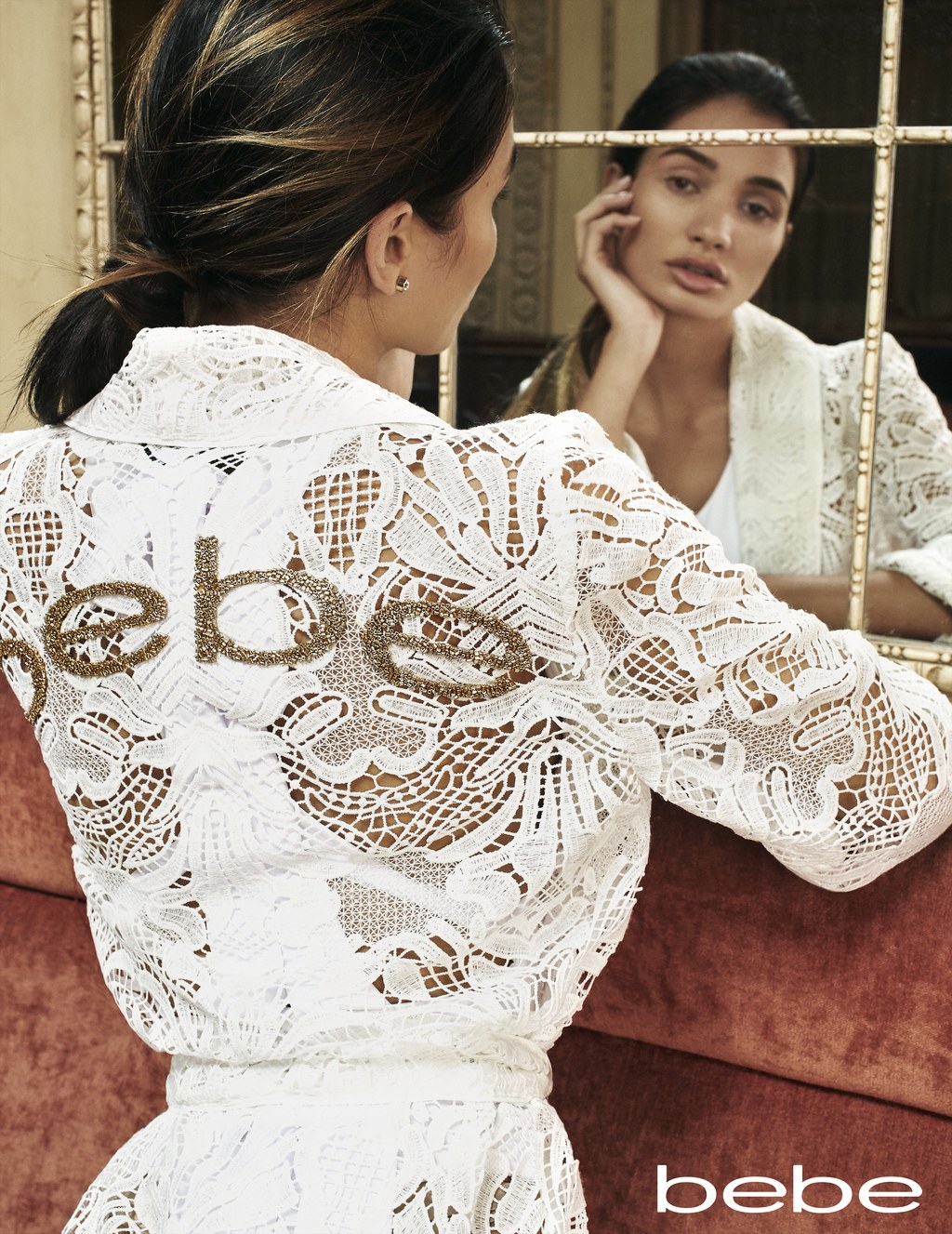 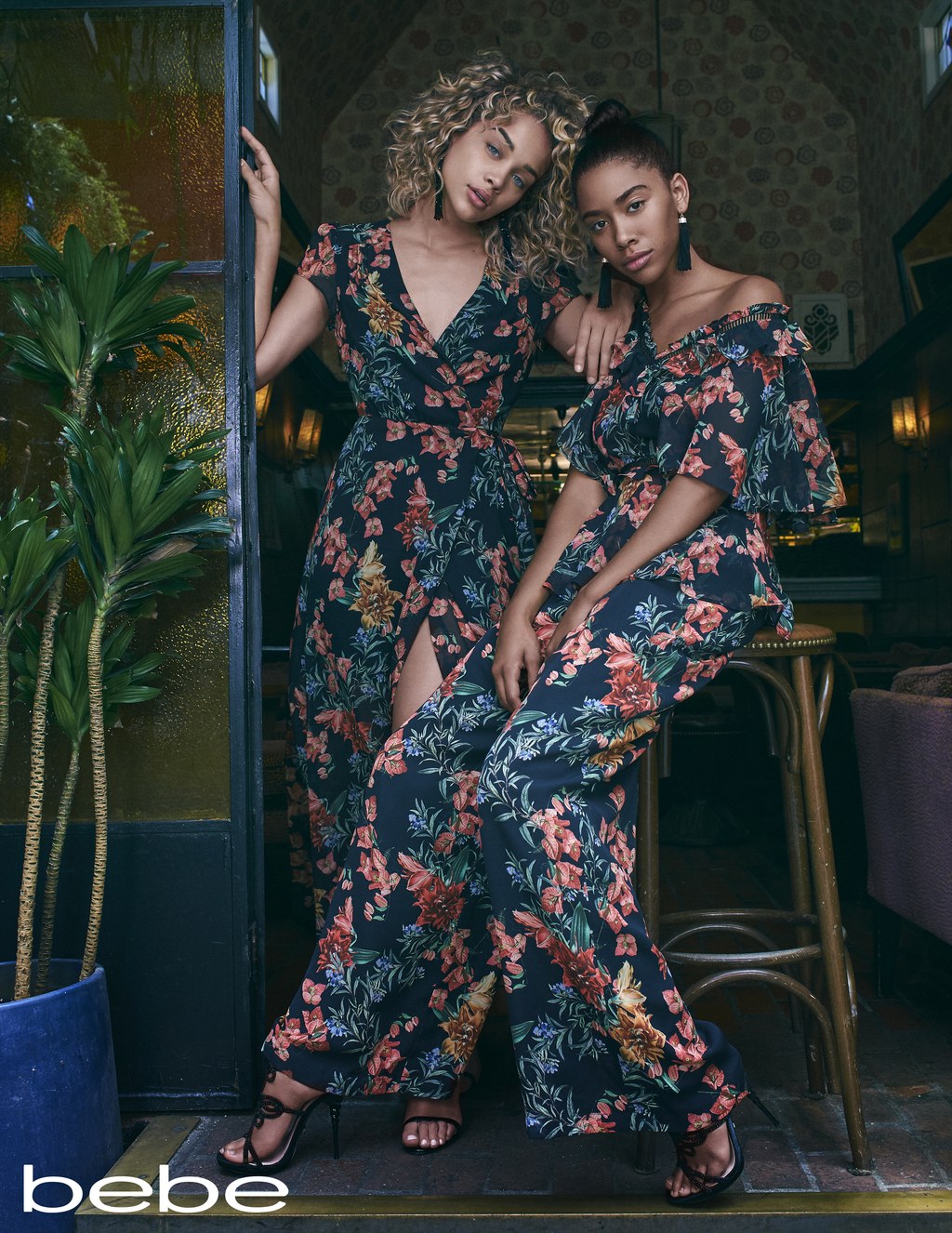 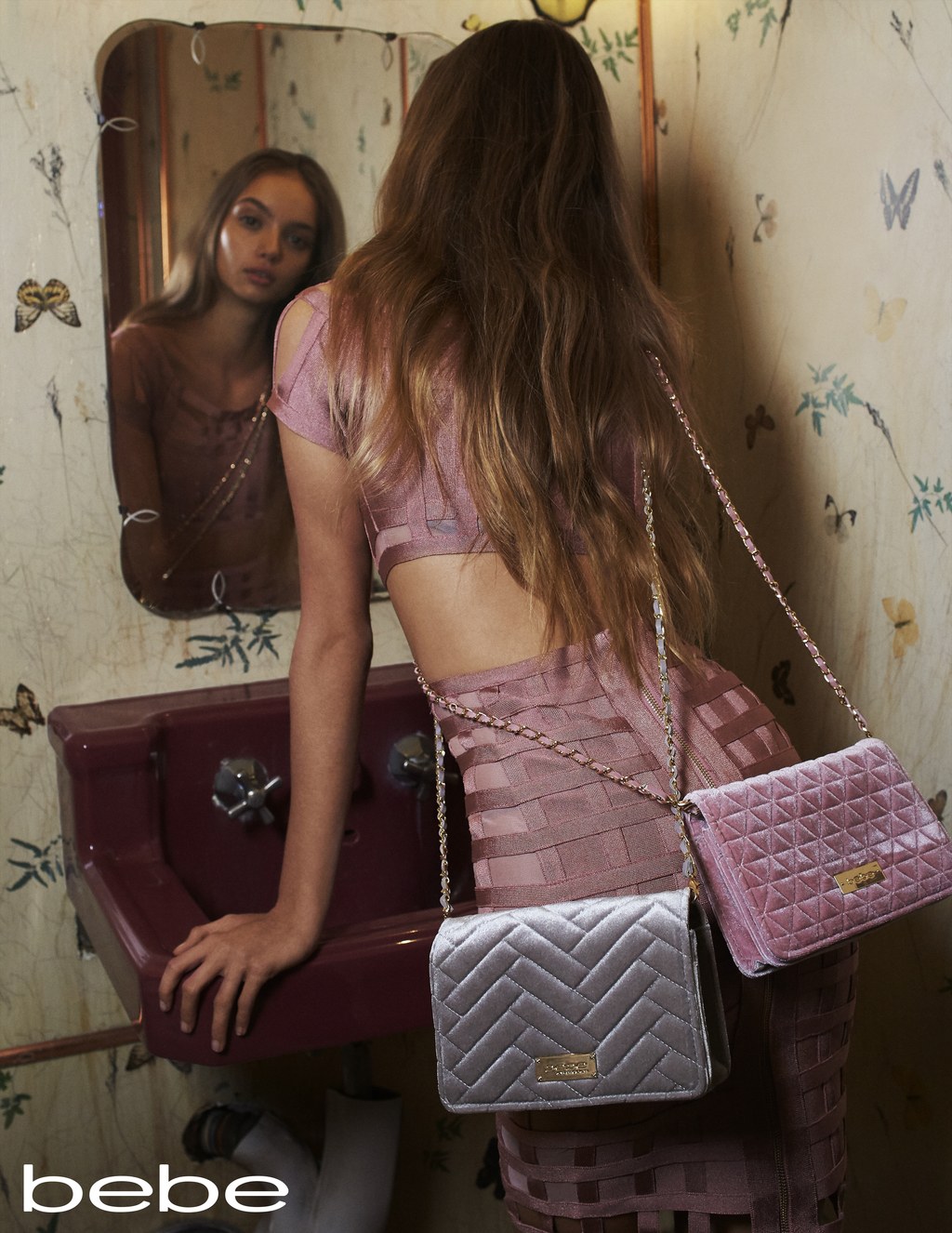