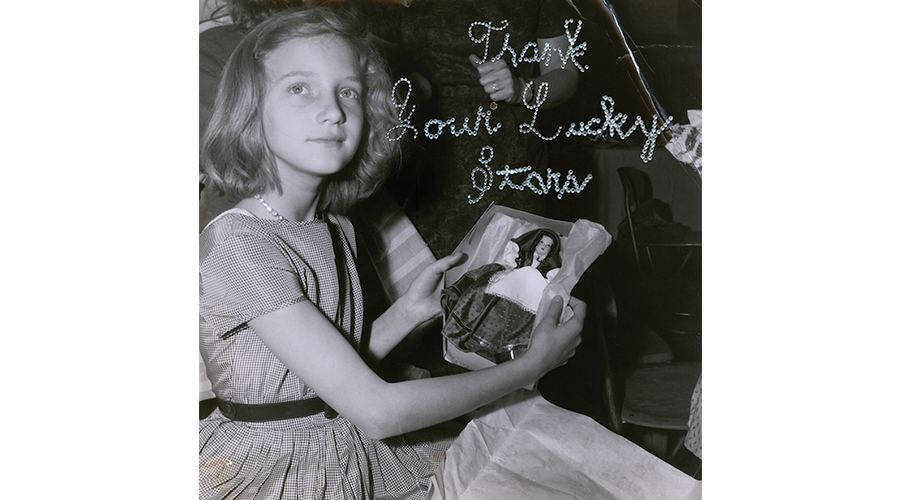 Last week Beach House announced that they’re releasing a new album, just a couple months after the release of their fantastic fifth studio album Depression Cherry. The new LP is titled Thank Your Lucky Stars and it’s due out this Friday. On the band’s website, they’re now streaming three new tracks from the upcoming album via their Single Finder. If you head over to their site, and select three of your fav Beach House songs, the Single Finder will then select one of the new Beach House tracks for your listening enjoyment, based on the songs you select. So go check it out and click around to hear either “She’s So Lovely”, “One Thing”, or “Majorette”, they’re all great.

Thank Your Lucky Stars is out October 16th via Sub Pop.