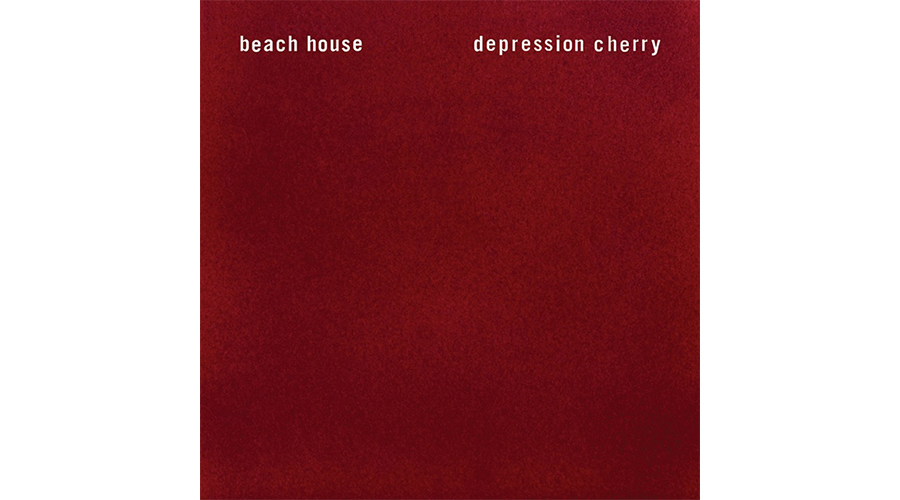 Beach House has shared two new singles from their forthcoming new album Depression Cherry in quite the unique way over on their website. Through a unique “Single Finder” you select three of your favourites from their previous singles, and the the finder will generate one of their three new tracks “PPP,” “Beyond Love,” or the previously released “Sparks” to stream. The site reads:

Choose which of our past songs you like the most, and this machine will choose which “single” from Depression Cherry is right for you.

In addition to the new singles the website also features a “Setlist Creator” which allows fans attending one of their forthcoming tour dates to request special songs they want to see added to a particular setlist. On Facebook the band explains why the did this:

While on tour, we change our setlist every night and certain songs get played only a few times per tour. This device will allow us to know if there is a large number of people wanting to hear a certain song in any one place. It’s not that we will definitely follow it, but it will certainly influence our set lists…… maybe 50 people in milwaukee want to hear a song we made 10 years ago?!?!

Head over to the bands website to stream the two new tracks now and watch out for the albums release on August 28th.