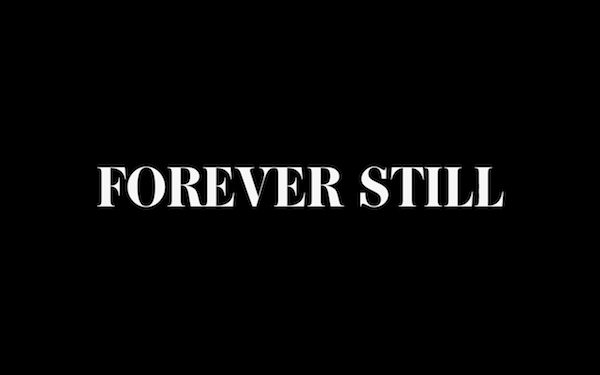 Beach House has unveiled a short film entitled “Forever Still” which brings to mind their “New Year” video clip which was shot around the same time Bloom was recorded in Tornillo, Texas. Inspired by Pink Floyd’s Live at Pompeii, the clip was filmed in an intense three nights and does not lose touch of the spirit of their music.

Here’s watch the band had to say about the film:

“The basic concept is four songs performed from sunset to sunrise. We tried to keep the edits minimal with long takes in order to focus on the energy of the songs, the landscape, and the physicality of live performance. The entire film was shot in or around Tornillo, Texas, where we recorded Bloom. Like Bloom, we hope that Forever Still is experienced as a whole, long form.”