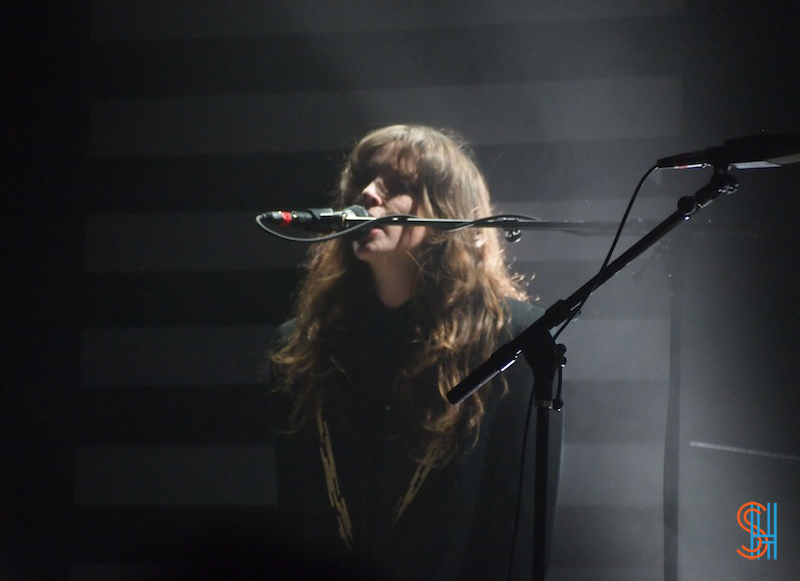 It’s been about five months since Beach House released their forth studio album Bloom, Saturday night at Toronto’s Kool Haus we had the pleasure of enjoying it’s live execution. Folky openers Poor Man warmed a somewhat unappreciative crowd (clearly there to see the headlining band), snarking at the end of their set to the unfazed Beach House fans filtering into the sold out show.

Baltimore’s Beach House went on right on time, following a short sound check and unveiling of their industrial boxed fan stage set up. They played a fine tuned mix of their four albums, with slight emphasis on Bloom and the much loved Teen Dream and didn’t really make much in the way of effort to interact too much with the crowd. Guitarist Alex Scally remained seated during the entire set, shouting out Paul’s Boutique in Toronto, thanking us for having such a gem of a music shop in our fair city.
Besides playing “Norway” a little too early for our liking early on in the set, it was a perfect way to spend a rainy Saturday night. We became totally entranced by vocalist Victoria Legrand’s hair flipping and continue to envy her style and intense musical ability.
Take a look at some photos from the show below. 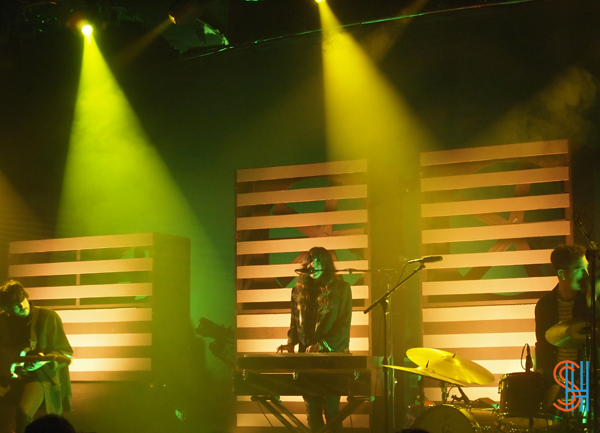 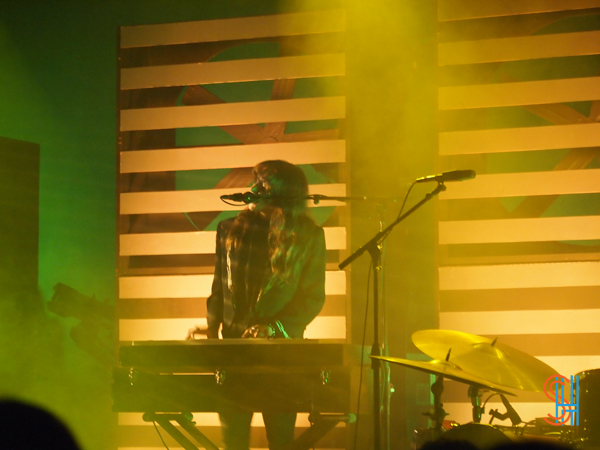 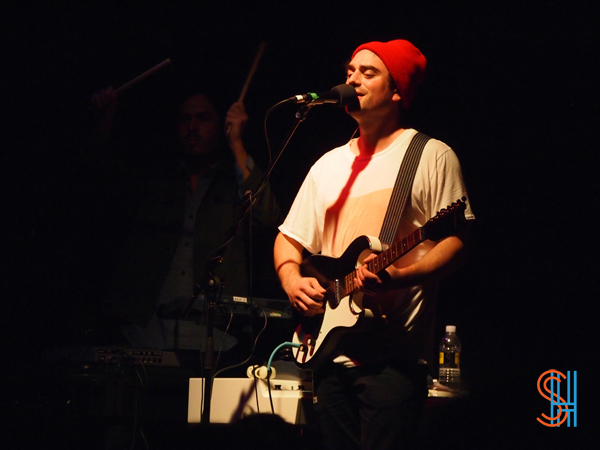