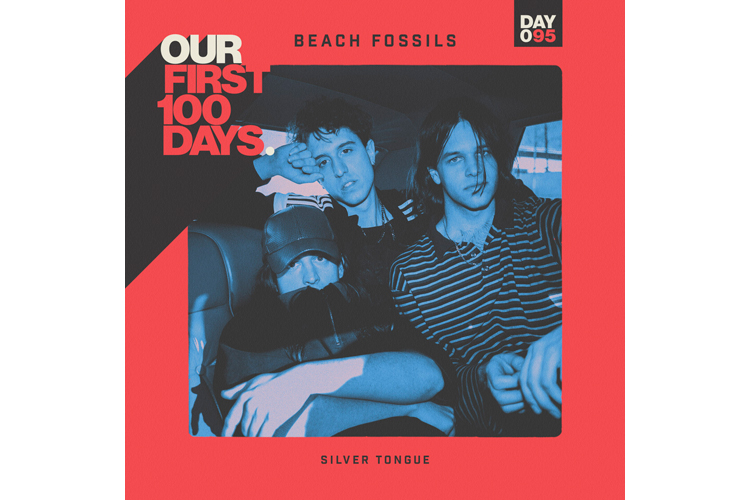 The Beach Fossils bbs are ready to release their new album Somersault, due out this June, and as an added bonus, they’ve dropped a non-album track.

Titled “Silver Tongue,” the track is a part of Secretly Group’s Our First 100 Days, which aims to raise funds and awareness for organizations supporting causes that are under threat by the proposed policies of a Trump administration. Our First 100 Days has been releasing previously unreleased songs via Bandcamp throughout Trump’s first 100 days in office.

You can grab the tracks via subscription format for a minimum contribution of $30 with profits benefiting All Above All, Cosecha, Hoosier Action, People’s Climate Movement, and Southerners On New Ground. A good song for a good cause.

Listen to “Silver Tongue” below.

Somersault is due out June 2 via Bayonet Records, pre-order a limited edition white+red splatter LP + goodie bag + signed poster here. You can also catch Beach Fossils live at the dates below.