Beach Day “Don’t Call Me On The Phone” 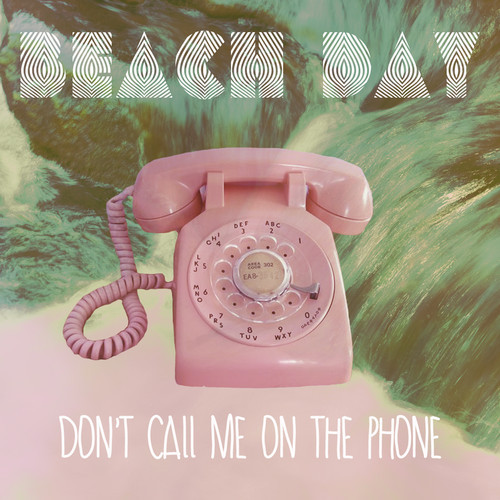 We thought today would be a good time to share Beach Day’s new song which just premiered via SPIN, off their sophomore album Native Echos firstly because it’s an awesome track, and secondly, because today we’ll host the band in-store at Gap’s Queen & Peter location in Toronto for a free NXNE set!

Native Echos is set for release on August 19th via Kanine Records. Give a listen to “Don’t Call Me On The Phone” now and see you at 3pm for their in-store set! 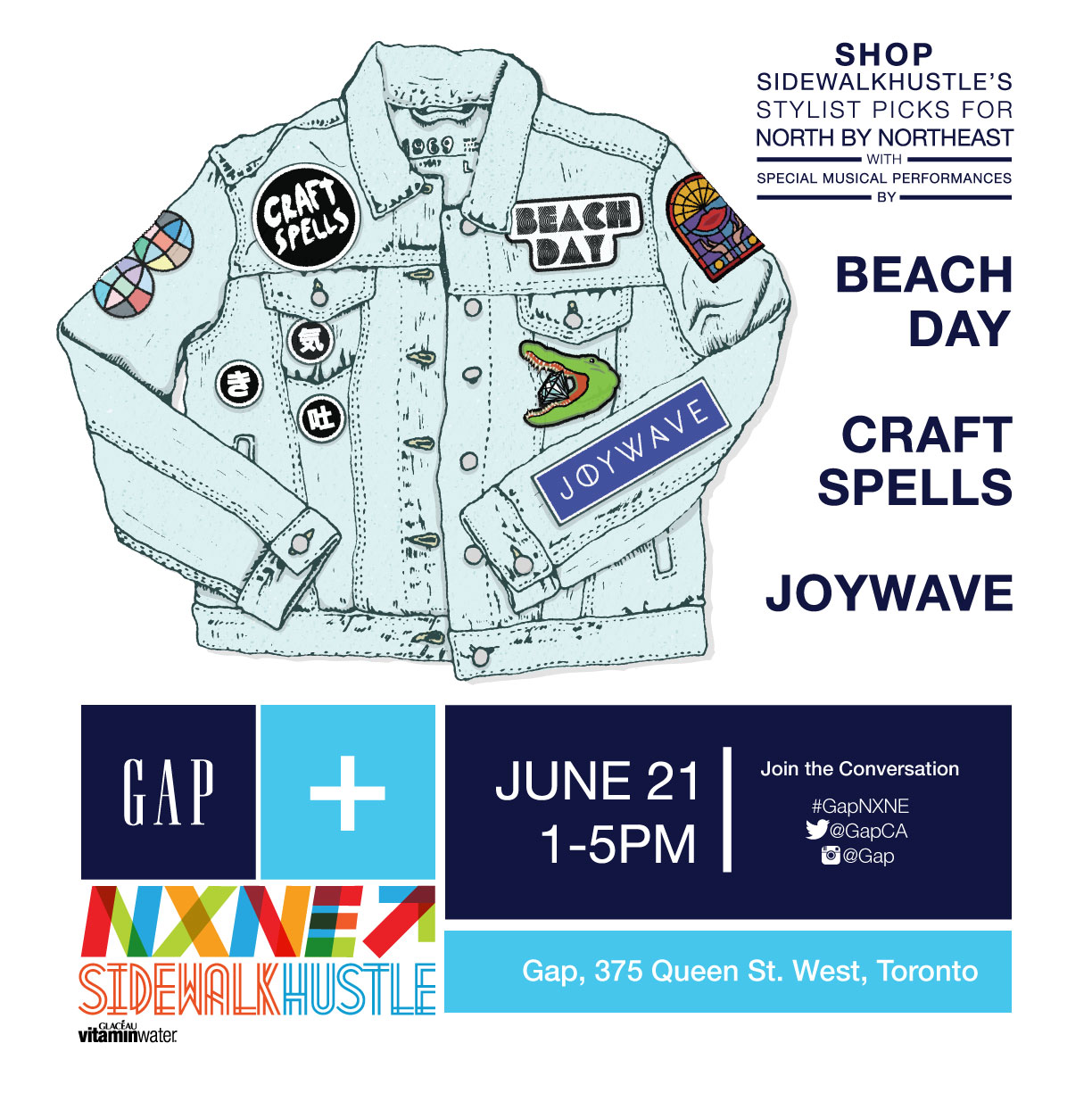