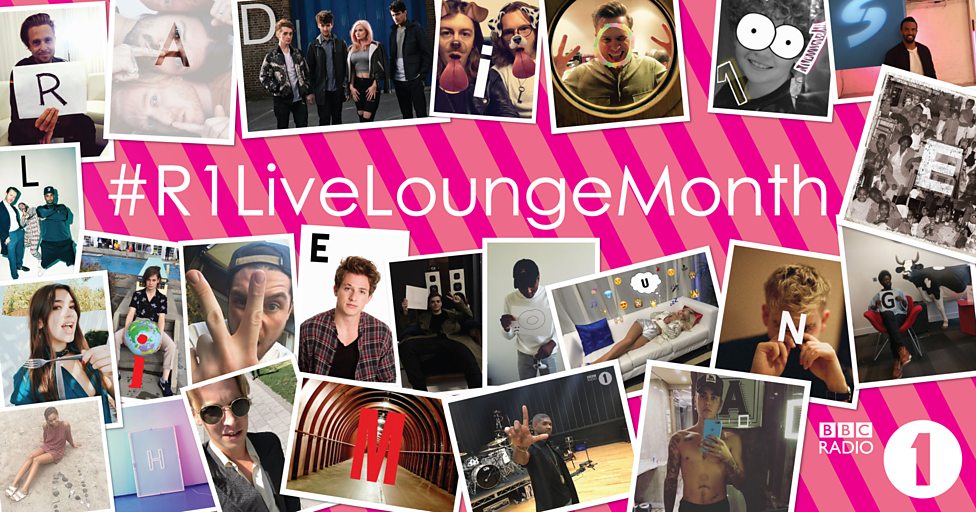 Throughout the entire month of September, BBC Radio 1 will be churning out a new Live Lounge session every day of the week. The month-long series is set to kick off across the pond in Los Angeles for a very special performance by Justin Bieber. The Biebs has invited Radio 1 into his LA home for his session, then his good pal Usher will perform the following day from an undisclosed location in LA.

The remainder of the performances will be hosted from the BBC Live Lounge studio in London. Each Friday of the month will showcase an extended performance, including an unannounced Secret Special Guest on September 16. The 1975 will close out the series with an hour long special in Blackpool, performing with the BBC Philharmonic Orchestra.

With a range of artists stemming from a variety of radio friendly genres, we’re sure you’ll be excited for at least a handful of these sessions.

Check out for full roster of performers below.