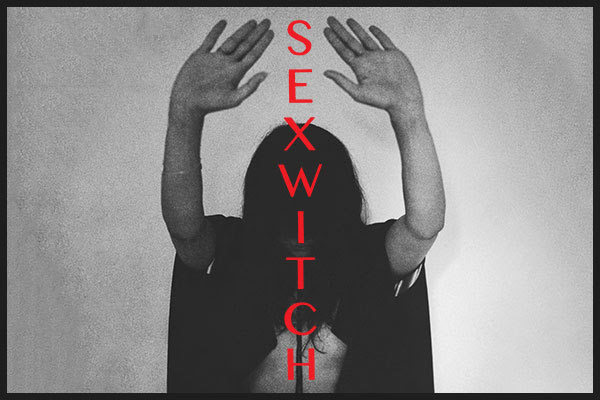 For the past few weeks Natasha Khan of Bat For Lashes has been teasing out what we all thought was going to be new album and it is, kind of. Today she unveiled a new project called Sexwitch after a surprise set at the Green Man Festival in Wales. She announced the projects first self titled album which contains a set of six folk and psych rock covers from around the world in the 70s.

She’s shared the first track called “Helelyos” which is from Iran, as well as the track listing today. The album is set for release on September 25th via Echo and BMG.

Give a listen to “Helelyos” below following the track list.

.@GreenManFest we will be appearing live on the FAR OUT STAGE stage TONIGHT at 7pm. Can’t wait to see you! #SEXWITCH #TOY #DANCAREY