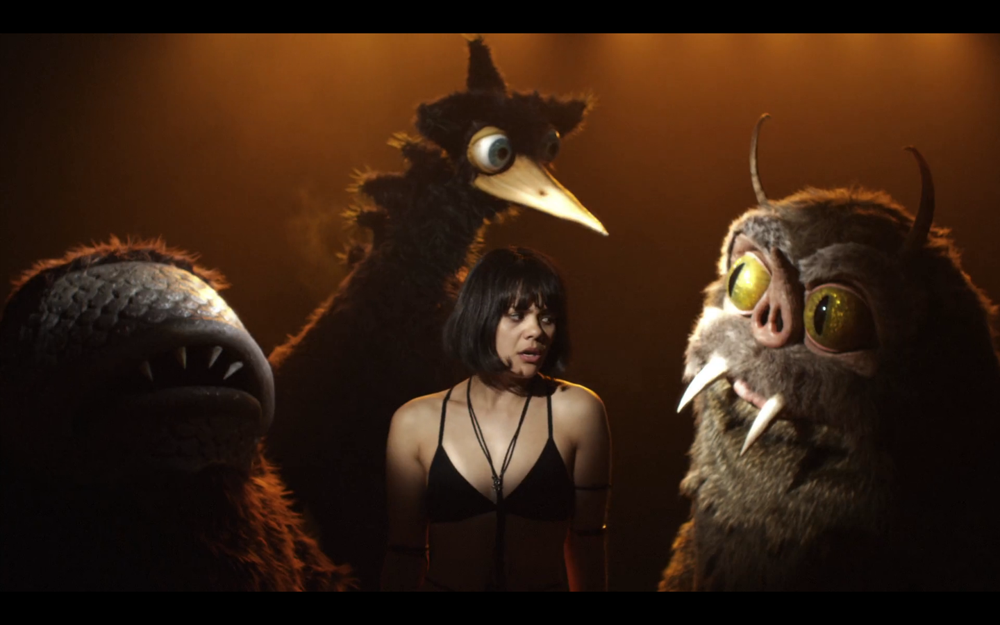 Bat for Lashes has released the video for her “Lillies” the opening track off her Haunted Man album. The Peter Sluszka directed video has Natasha Khan singing in what looks like a bikini while being surrounded by Where the Wild Things Are–esque monsters and the occasional stop-motion seascape. The video is a delightful addition to the Bat For Lashes video library. Watch below.