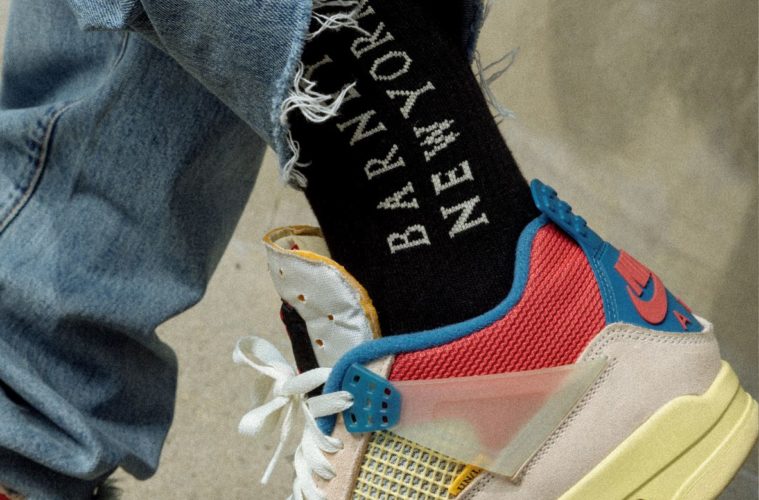 Barneys is set to release a collection with emerging designer brand 1989, to be launched and led by 1989’s creative director Chaz A. Jordan. The line is inspired by the skate and hip-hop culture of Jordan’s youth. Expect to see 90’s and early 2000’s selections such as the brand’s signature “skater fit” 701 denim jeans, embroidered using traditional Japanese chain stitching techniques, as well as oversized graphic tees with bling stitched hems. This ready-to-wear collection marks the beginning of a partnership between 1989 and Barneys, with the next collection to focus on women’s garments.

“The collaboration with Barneys has long been a goal of mine. Barney’s has always put a necessary emphasis on covering and highlighting emerging designers, so I feel honored to have been selected for this collection and am looking forward to the partnership ahead,” said Jordan.

Barneys was among the first retailer to carry other top brands – from Comme des Garçons to Prada to Vera Wang – and now 1989 is part of that roster.

The line is available on September 27 via 1989’s website.

Barneys Japan will carry the entire collection at all of its eight locations. You can also snag the items online.

SAKS 5th Avenue will house an exclusive first-week run of the collection in the U.S. 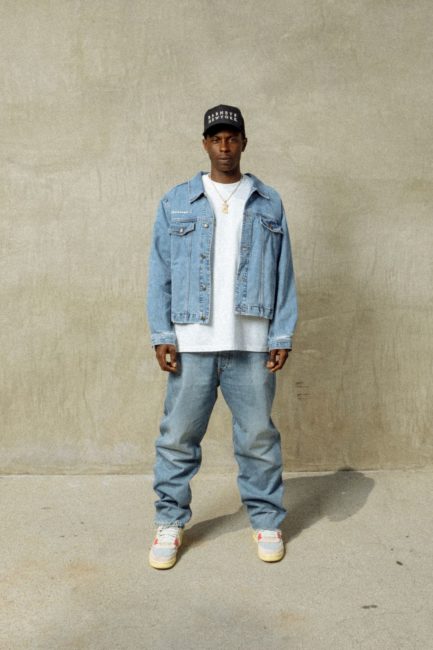 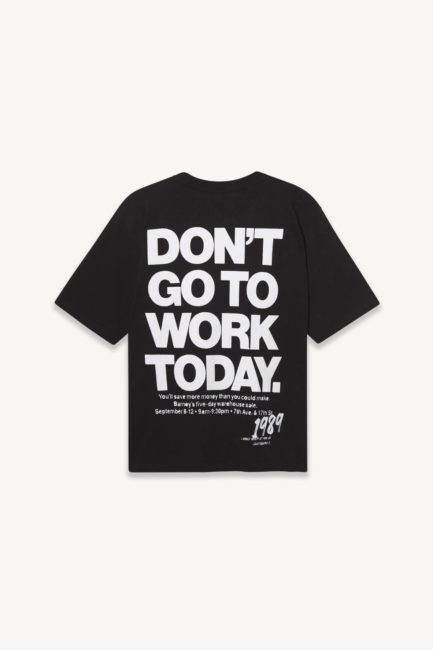 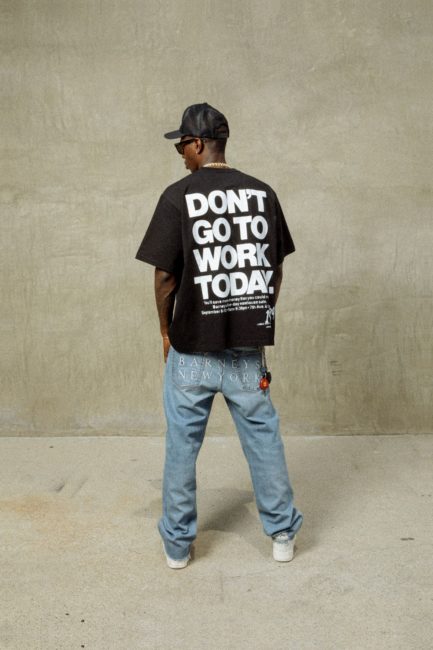 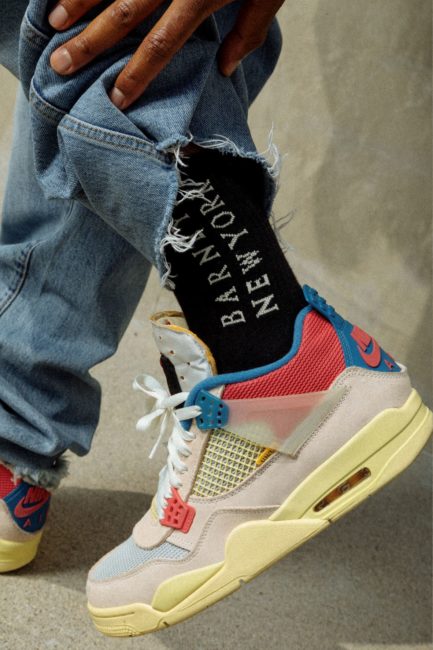 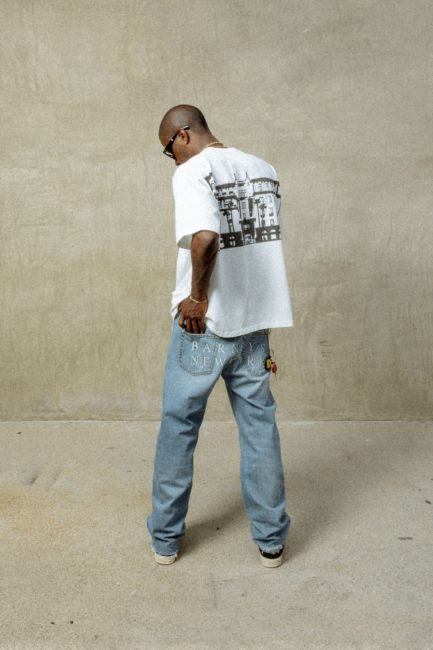 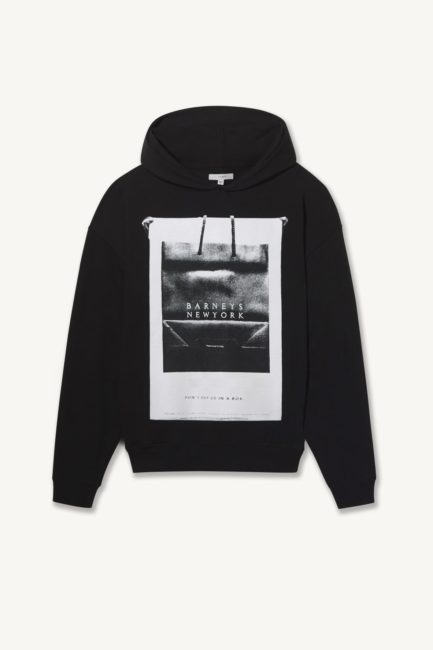 Photos courtesy of Barneys and 1989