Banksy Does the Simpsons 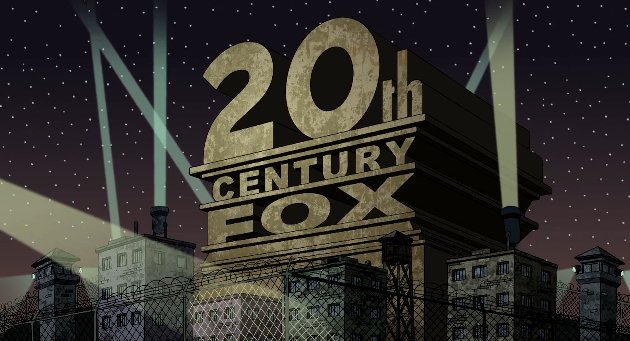 For those of us in Canada, this weekend is Thanksgiving. Sorry my American friends we don’t call it “Canadian Thanksgiving” we just call it Thanksgiving, although we do refer to YOUR Thanksgiving as “American Thanksgiving”.Â  Whilst we gathered around our tables celebrating a day full of turkey and family time many of us probably weren’t watching television, if we had been, we would have seen the incredibly DARK opening scene on the Simpsons featuring none other than Banksy.

Last nights opening theme was without a doubt the darkest and most twisted look at the iconic town of Springfield. Banksy took the iconic couch gag, and delved into an Asian gulag where children dip cels from the Simpsons animated show into a vat of toxic chemical, where kittens are thrown into a wood chipper to stuff Bart Simpson dolls, pandas are whipped into pulling carts, and decapitated dolphin heads are used to seal boxes. I applaud Banksy for not compromising his values despite being on the most popular cartoon in the world. Give it a whirl and see for yourselves!