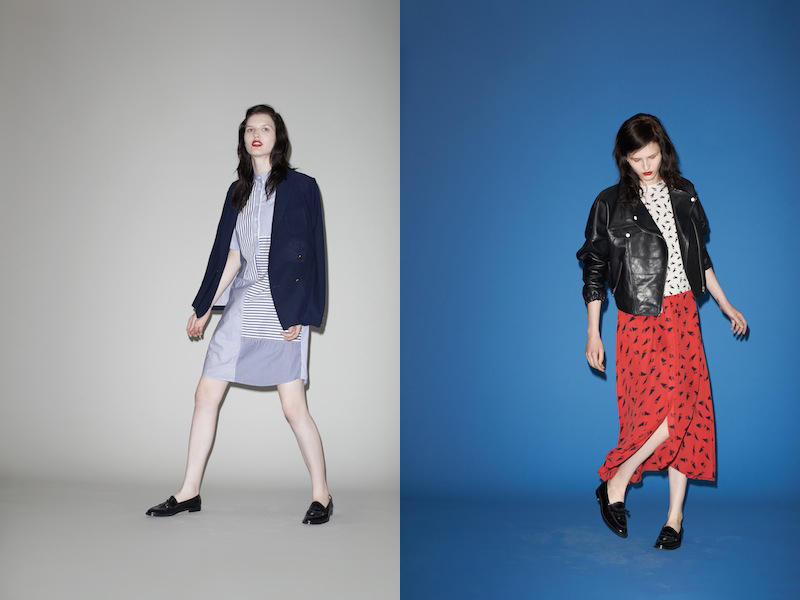 Though Band of Outsiders has dropped, or rather amalgamated their the Boy. by Band of Outsiders and Girl. by Band Of Outsiders lines fans can rest assured their will still be something for either side of the fan base to satisfy and pine for in their Resort 2014 collection which captures the late 80s and 90s nostalgia of a John Hughes film.

Take a flip through the resort 2014 images and start making your wish list before it sells out! 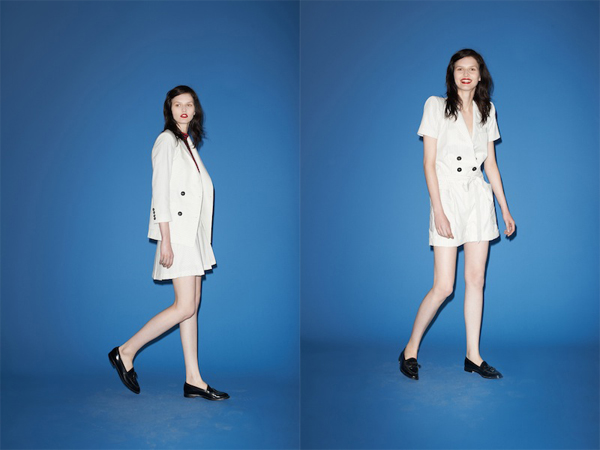 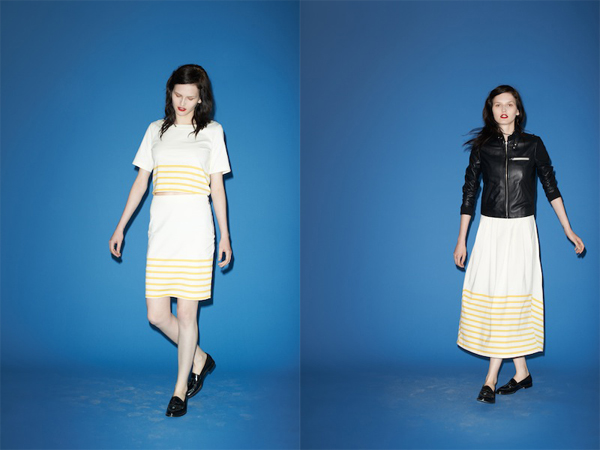 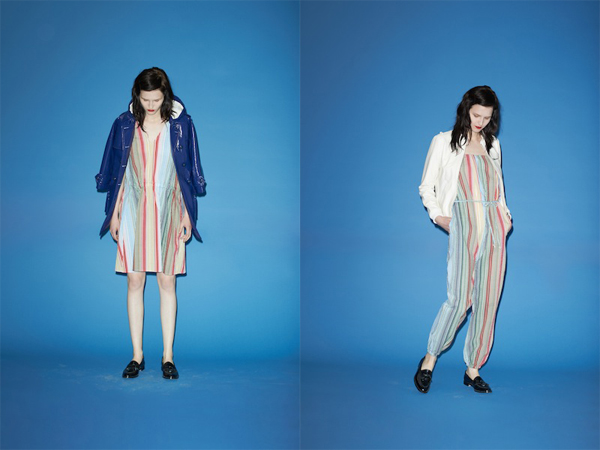 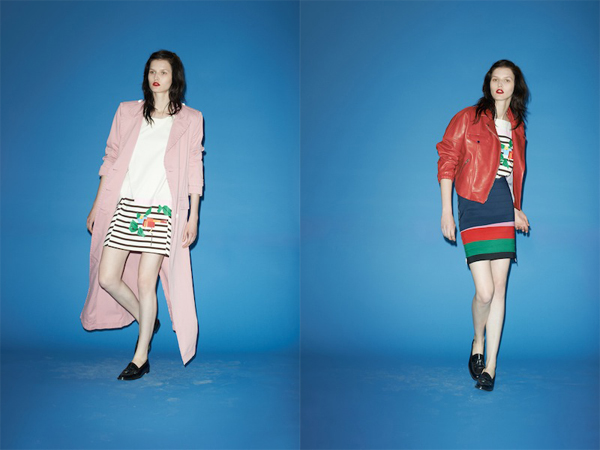 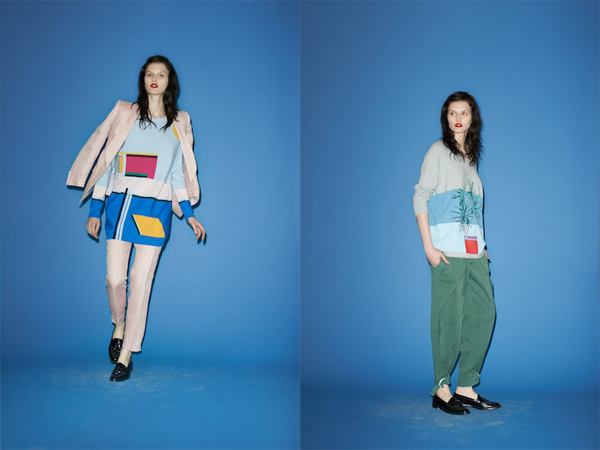 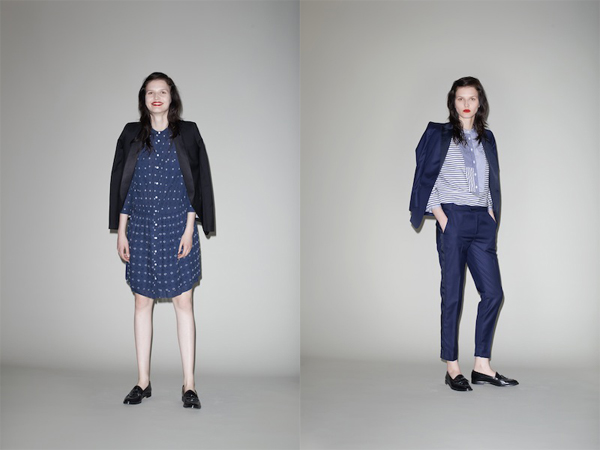 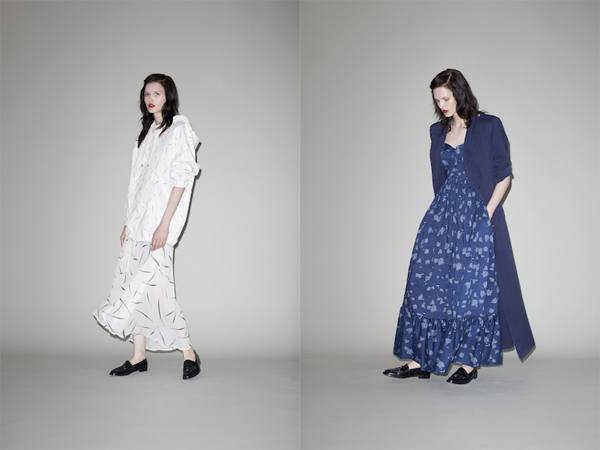 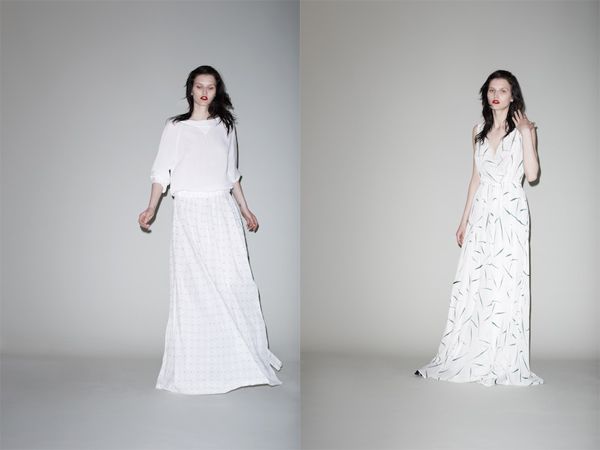 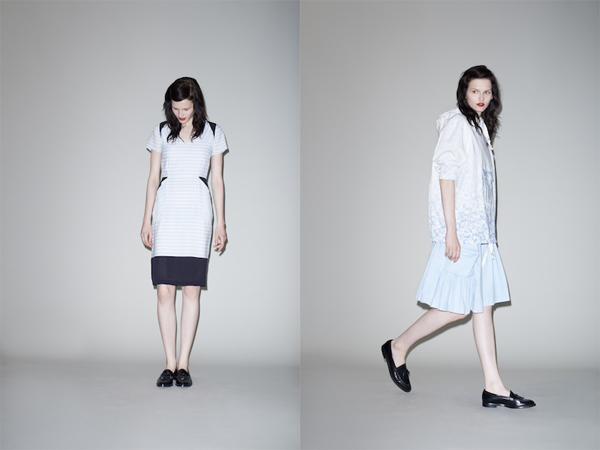 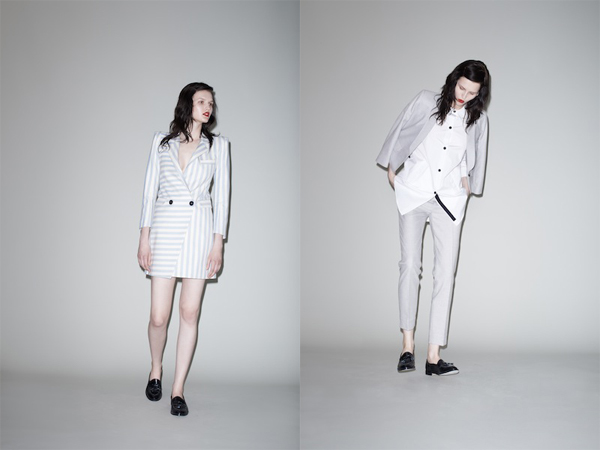 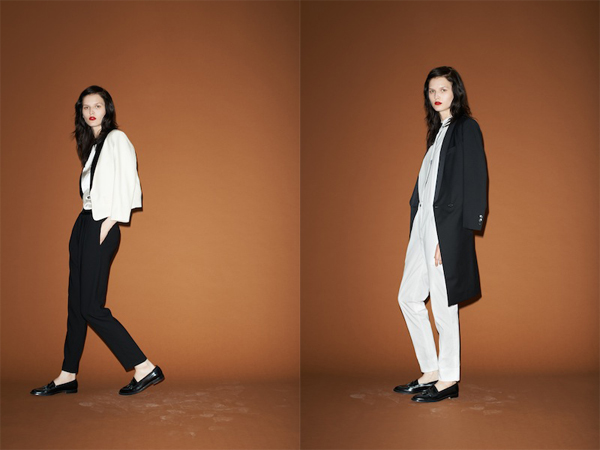 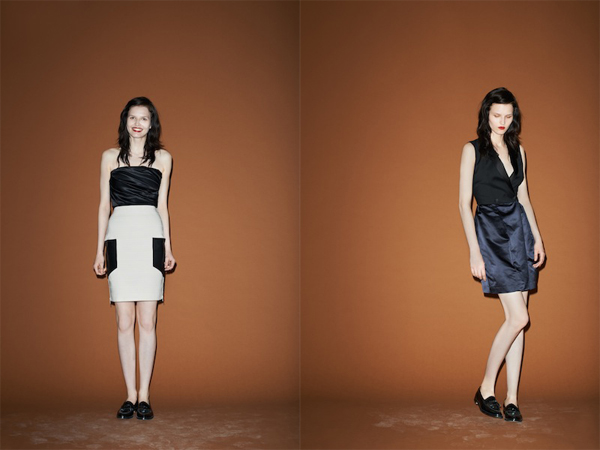 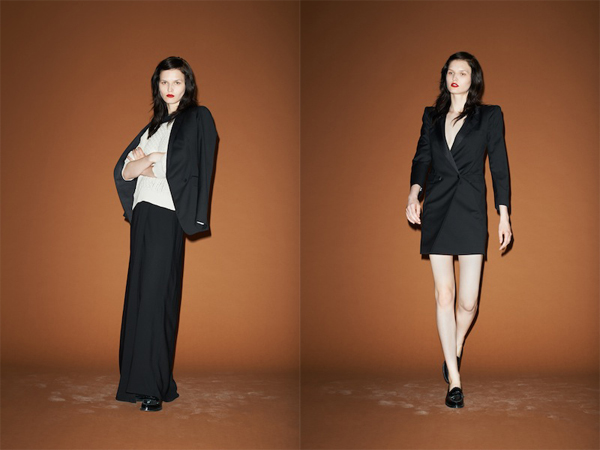 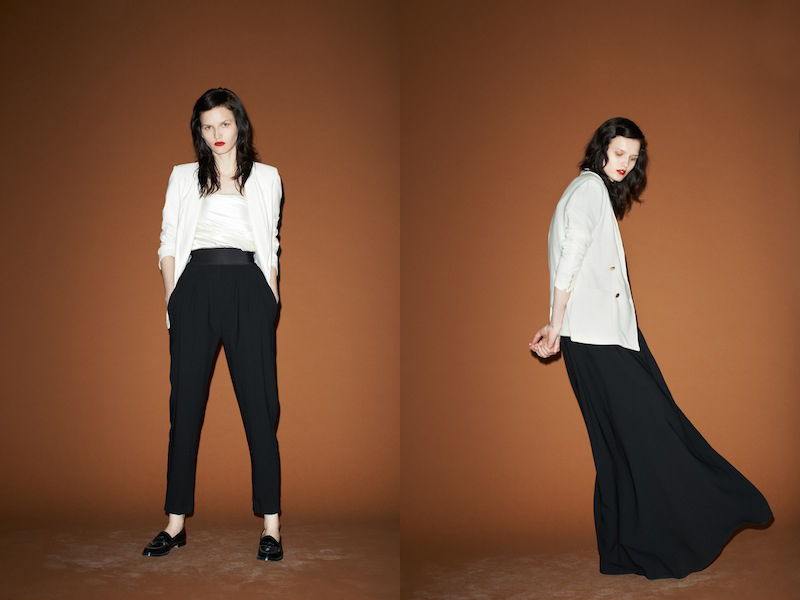