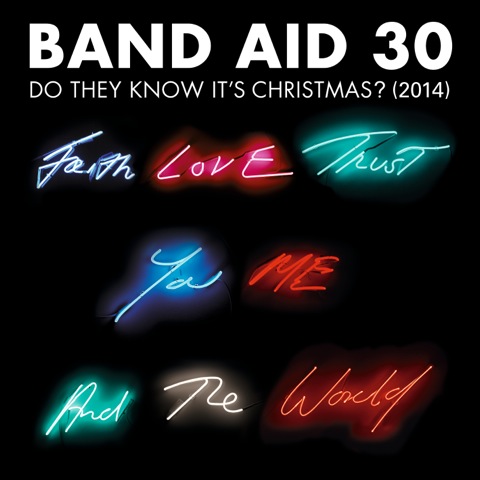 Boomtown Rats singer and activist Bob Geldof marks the 30th anniversary of the 1984 charity single “Do The Know It’s Christmas” with an all-star line up of British artists coming together to fight the Ebola epidemic.

The song is available now on iTunes with 100% of proceeds going to the charity Band Air Trust and the CD single drops on December 8th. Donate today and watch the video below.