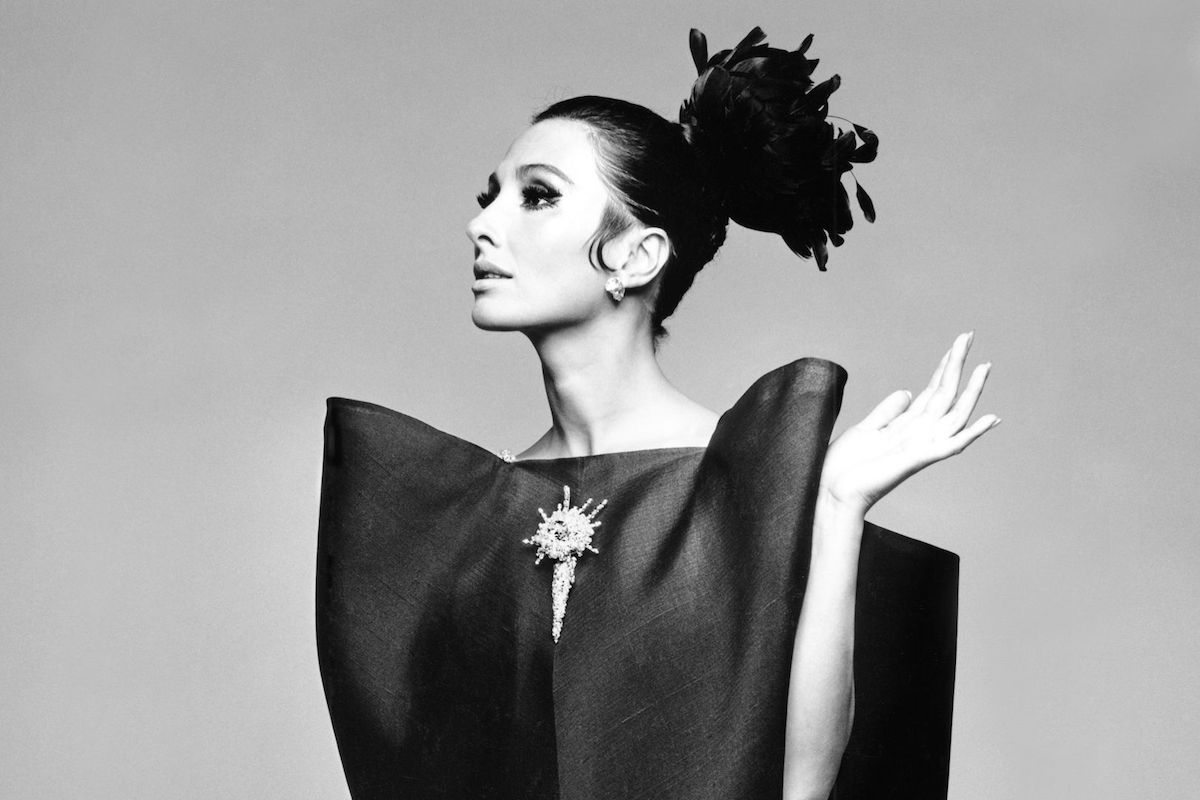 The show aims to explore the influence that famed Spanish fashion designer Cristóbal Balenciaga has had on the fashion industry and design as a whole. The exhibition took two years to prepare and includes over 100 clothing pieces and 20 hats, some which have never been seen publicly before. This year also happens to mark 100 years since the inception of Balenciaga’s now iconic, eponymous brand. The designer was famously elusive, making this exhibit an exciting look into his mind.

“He doesn’t talk about his work. There’s a lot of mythology that’s built up around him for that reason. But really I think it’s the work that he wanted to be the most important and it’s the thing that is his legacy.”