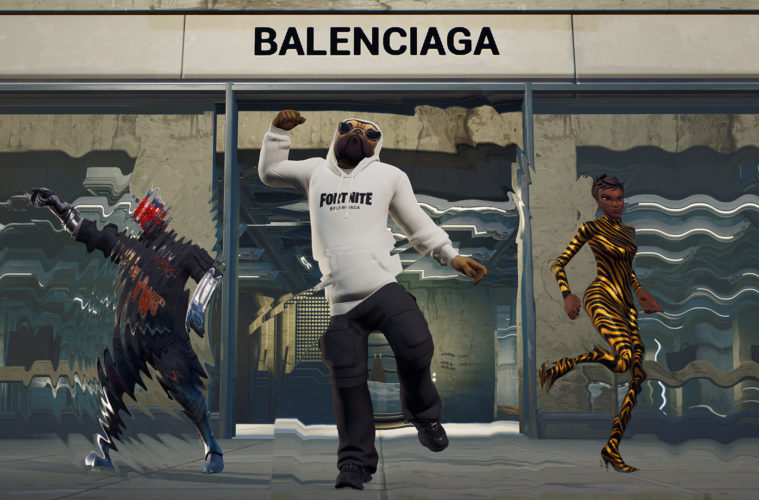 Epic Games, the video game developer behind the popular game Fortnite, has partnered with Balenciaga for a high-fashion collection. We’ve previously mentioned the marrying between fashion and gaming that’s happening globally, but this marks the first luxury brand to make the leap to partner with Epic Games’ Fortnite, as Vogue Business reports.

Balenciaga has designed four virtual outfits (“skins”) that players can buy. These outfits are designed for characters Doggo, Ramirez, Knight, and Banshee, and inspired by Balenciaga’s recent collections. Players can also pick up accessories, weaponry, and a virtual Balenciaga destination in-game, which comes with a Balenciaga store. 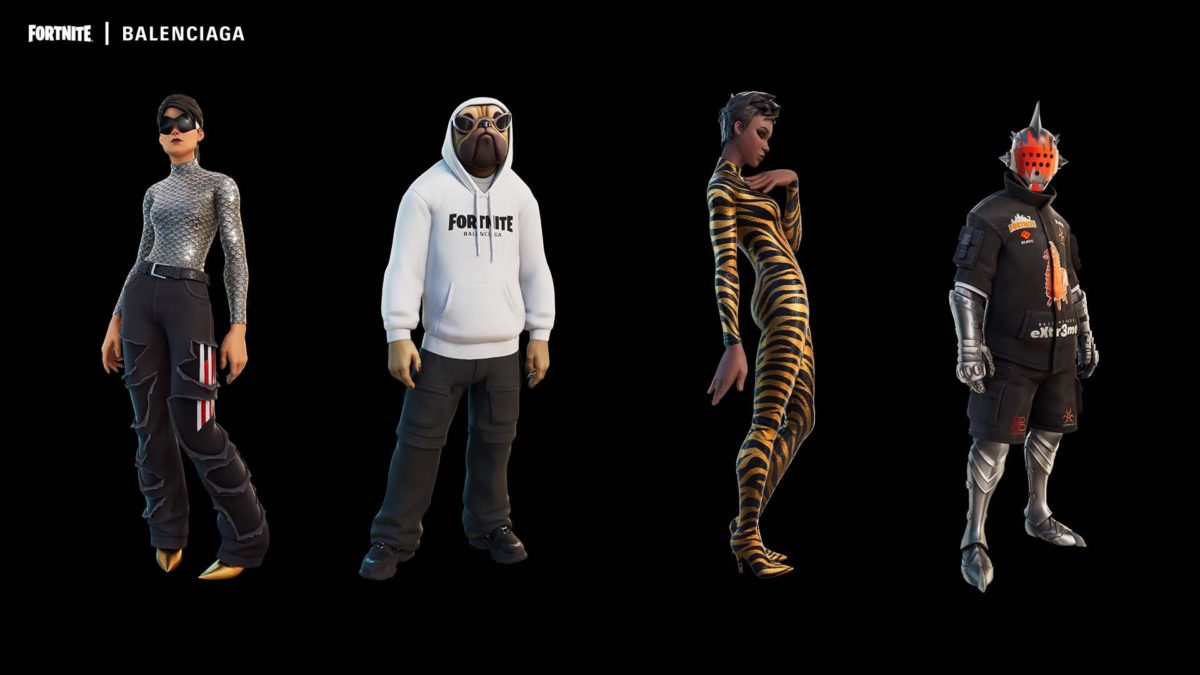 Fortnite characters Ramirez, Doggo, Banshee, and Knight in their Balenciaga outfits (via Fortnite).


This activation will see limited-edition t-shirts and hoodies available — but only for one week. The launch starts on September 20.

The apparel can also be purchased at Balenciaga stores and on Balenciaga.com. Prices range from $395 to $1,290.

Starting at 8 p.m. ET on Monday, you can unlock Balenciaga backpacks and other goodies.

To coincide with the release, the Fortnite crew is launching a “Fortography” campaign. On September 21 at 10 a.m. ET, players can submit screenshots or photos, as altered as you want them to be, via the Strange Times Featured Hub. You can submit images until September 23 at 12 p.m. ET, and the Hub will have a rotation of images displayed until September 28. More info on the rules here.