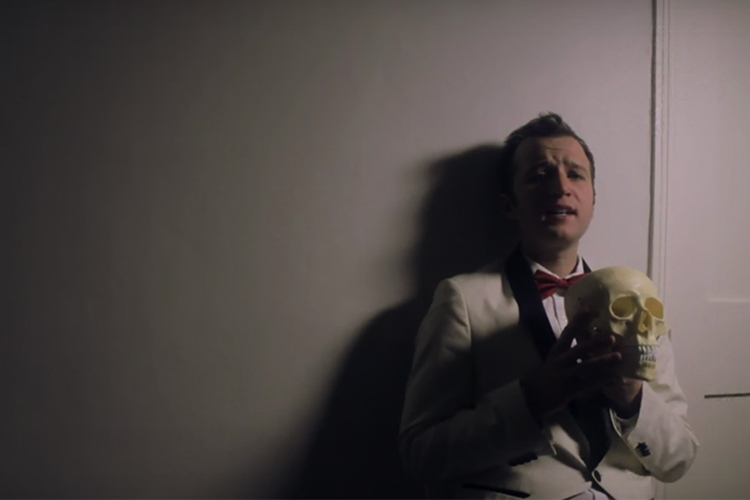 Check out Vampire Weekend bassist Baio‘s new self-directed video for “The Names”, title track off his debut solo album. In his own words:

“On New Years Day, while I was nursing my hangover, I watched David Bowie’s Serious Moonlight tour film. In the performance of “Cracked Actor” he holds a skull that starts singing along. I had already finished editing this video but was really thrilled by the coincidence. In a roundabout way “The Names” is my tribute to David Bowie, my favourite artist of all time.”

Baio’s debut album “The Names” is out now via Glassnote. Pick it up here.