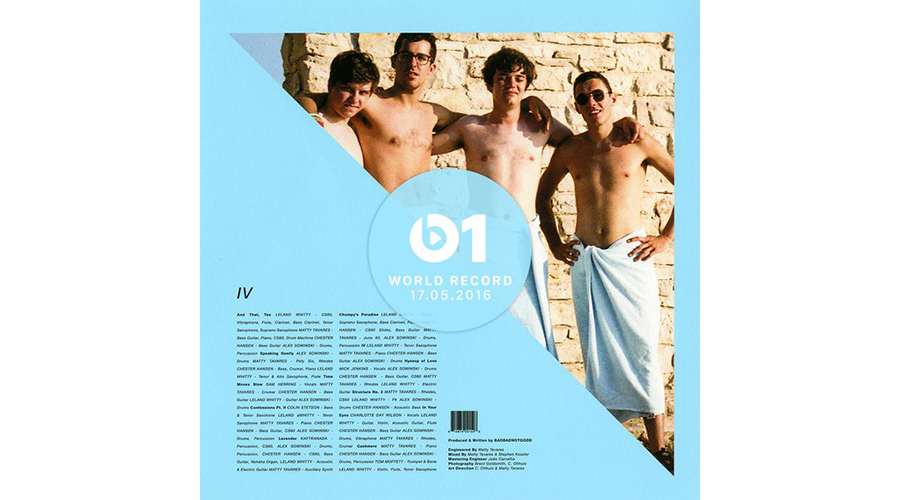 Moments ago on Zane Lowe’s show on Apple Music Toronto’s own BADBADNOTGOOD shared a brand new track featuring Future Island’s Samuel T. Herring. After their epic remix of Future Islands “Seasons (Waiting On You)” from a couple years back, the band has continued doing what they do, playing Coachella, and basically blowing up.

Click here to head over to Apple Music to listen now.