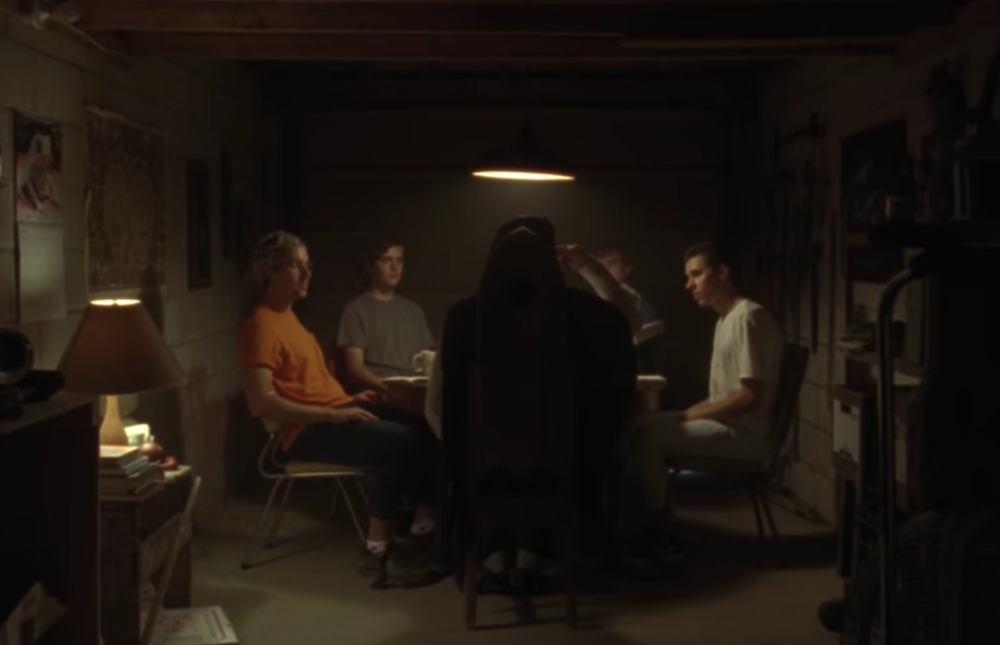 BADBADNOTGOOD is known for their creative music videos and their newest release will not disappoint. The Toronto jazz outfit has shared a new visual for their track “Lavender” featuring Montreal producer Kaytranada.

The video, directed by Fantavious Fritz, finds the boys trapped in a garage playing Dungeons & Dragons. The dark scenery matches the shadowy, cool tone of the track. Kaytranada even makes a little cameo appearance. The track appeared on the group’s recently released fourth album IV. 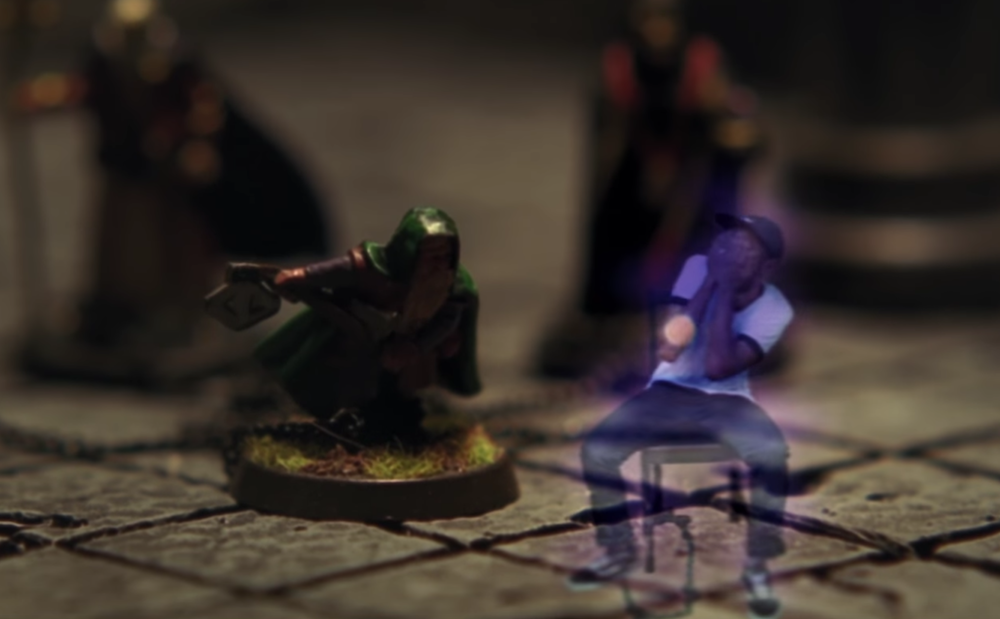 Watch the video for “Lavender”featuring Kaytranada above.