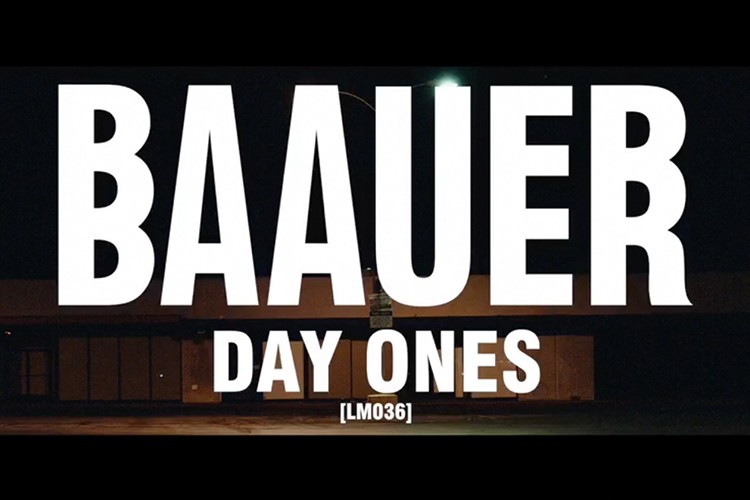 After a successful New York Fashion Week where his track served as the soundtrack for Alexander Wang’s SS16 collection, Baauer dropped the music video for “Day Ones” featuring Novelist and Leikeli47. The clip takes place in an empty parking lot in the middle of the night as redcoats march towards an unknown battle. It’s pretty hilarious to have Revolution-era British soldiers stomping around with their muskets and infantry rifles while an English Grime MC raps from atop a car. Watch the Hiro Murai-directed clip above.

Aa is out on March 18th via LuckyMe.