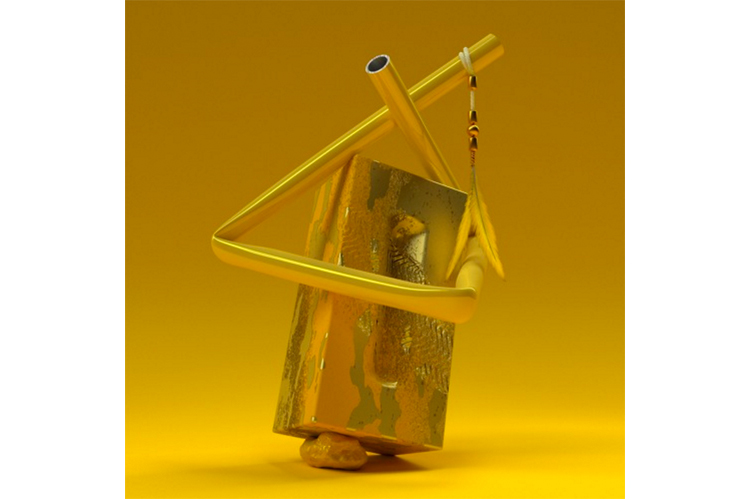 Listen to “Temple” above.

Aa comes out March 18 via LuckyMe.