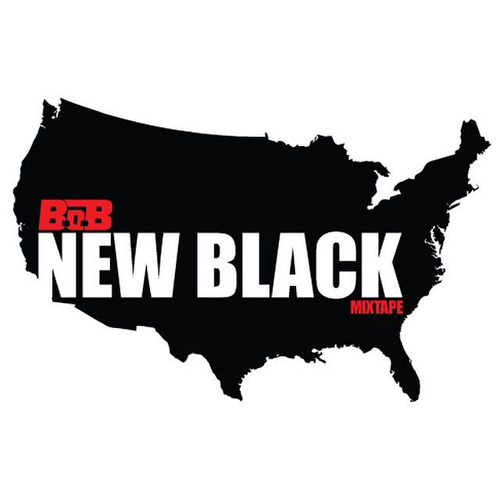 Rapper Bobby Ray Simmons, Jr., aka B.o.B has dropped a new 8 track mixtape titled New Black. The powerful and provocative mixtape is the Atlanta rapper/producers response to the ongoing situation in Ferguson, Missouri, as he takes on the issues of race, politics, and religion.  The New Black mixtape is a bit of an interlude for B.o.B who is currently working on his fourth album, which is expected to drop spring 2015.

Listen to the New Black mixtape below. 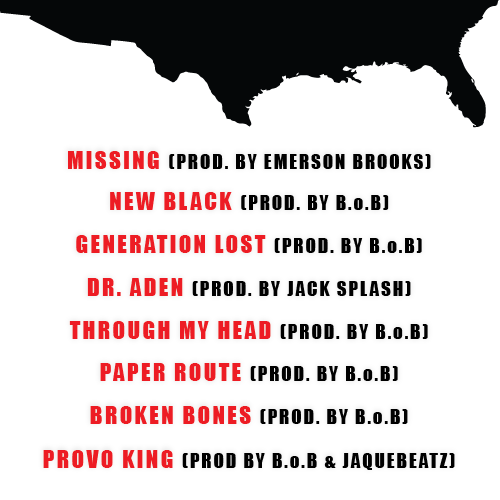