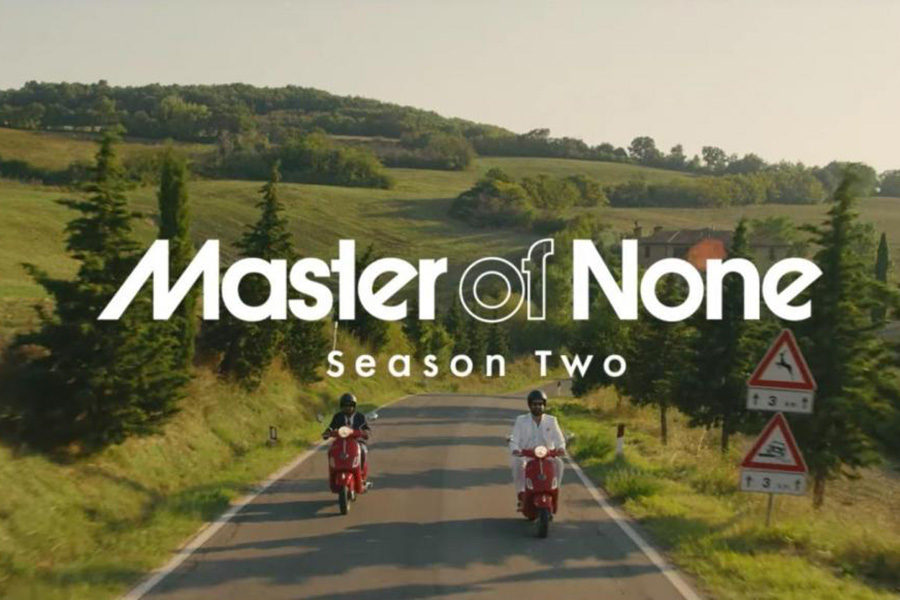 One of our favourite comedians Aziz Ansari (who you may know from Parks & Rec), has announced the return of his hit Emmy Award winning show Master of None.

Season 2 will premiere May 12 on Netflix. Aziz tweeted out the news along with a little trailer, featuring himself along with his co-star and co-collaborator Eric Wareheim (from Tim & Eric) riding around on scooters.

Watch the trailer for Master of None Season 2 below.

Master of None Season 2 premieres May 12th on Netflix. pic.twitter.com/nqqogKPnrm

PS. Check out RALPH’s “Something More” which was inspired by Master of None!