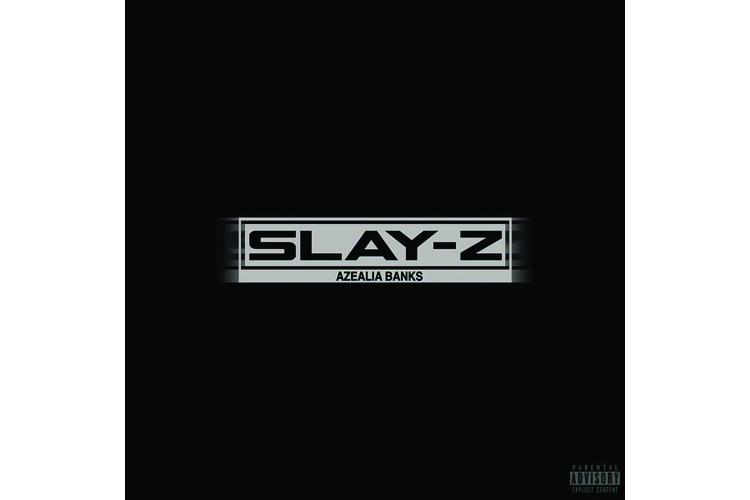 Queen on controversy and hot tracks, Azealia Banks is back with the full-length follow-up to her 2014 LP Broke With Expensive Taste. Titled Slay-Z, the new mixtape features Rick Ross, Nina Sky & Kaytranada. Slay-Z  also features previously released singles “Used To Being Alone” and “The Big Beat.” Azealia Banks returned to Twitter to disclose some info about the release…

Honestly guys, someone started leaking Slay-Z and i wanted it to come from my hand. don’t be so hard on me. an iTunes link is coming.

You can download the Slay-Z mixtape for free here & check out the tracklist below.