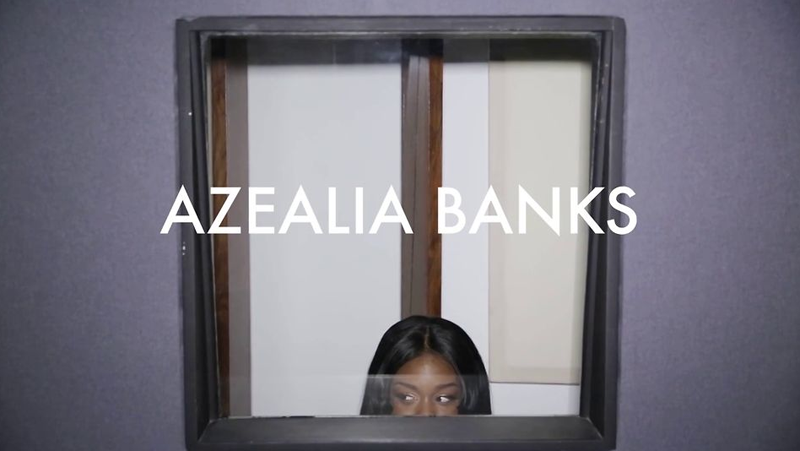 The always controversial and fashionable Azealia Banks introduces a video of her take on the internet sensation that has been blowing up YouTube for just over two weeks now. For those rare people out there who don’t know, The “Harlem Shake” video sensation has become the proverbial plague of the internet with groups of people creating their own minute long “Harlem Shake” videos. Banks takes it a step further by actually rapping and dancing in her rendition of the song, showing her ability to capture the moment with impeccable timing with both the song’s release and her verses. Watch as Banks dominants the Baauer-produced beat below.