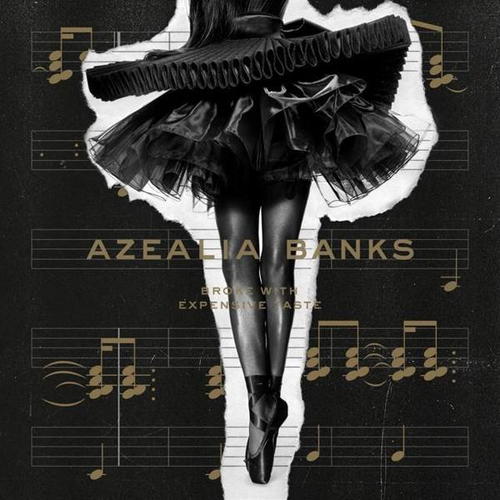 After years of delays, Azealia Banks has finally released her debut album, Broke With Expensive Taste. The album was originally scheduled to drop fall 2012, and obviously didn’t. Earlier this year, she left Universal and has taken it upon her self to give it to her fans. The album features a rather extensive tracklisting, which includes her breakthrough track, “212.” You can listen to Broke With Expensive Taste on Spotify and grab it from iTunes now.