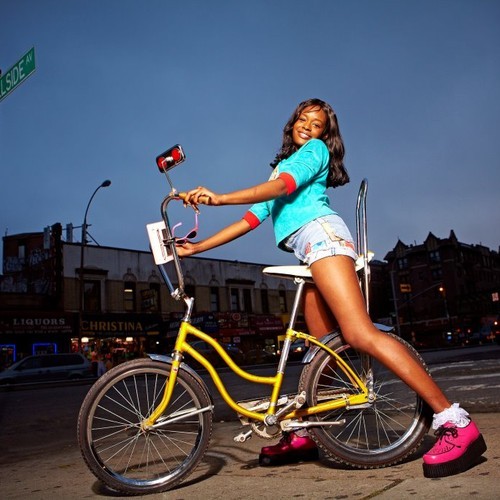 Azealia Banks has dropped the official studio version of her track “#ATMJam,” the new single off her upcoming debut album Broke With Expensive Taste. Earlier this month, Hot 97′s Peter Rosenberg debuted the partial song, but now the full radio rip has surfaced via BBC Radio 1 including another verse from Azealia. The track still features Pharrell providing a very catchy hook. Listen below.