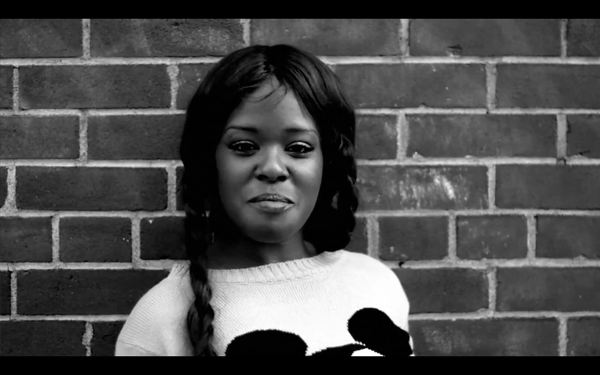 Harlem MC Azealia Banks is blowing up the dance floor with her banging single “212”. Her first single “Seventeen” was produced by Diplo in 2009, and Banks also collaborated with Diplo and Switch on Major Lazer’s EP Lazers Never Die in 2010. Banks also showed her musical versatility and range as a singer when she covered Interpol’s “Slow Hands” back in late 2010. Watch the video for “212” below and get ready to be impressed.