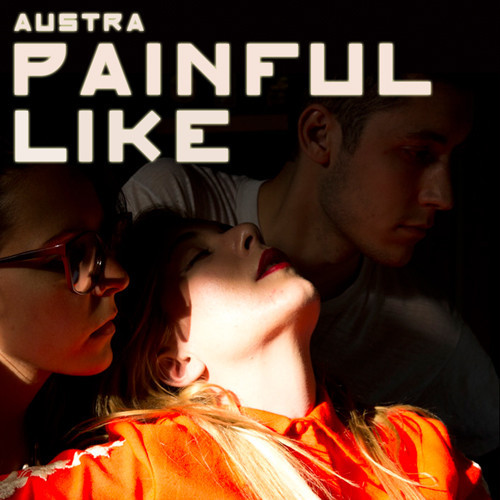 As Austra’s Olympia drop date approaches in mid June, they’ve just released another shiny tune following “Home” called “Painful Like” which is equally as addictive. The track is influences by early Chicago house music when it was performed with a live band without any loops or programming.

It’s because of tracks like this, we’re counting down the days till June 18th when the album drops via Domino Records.