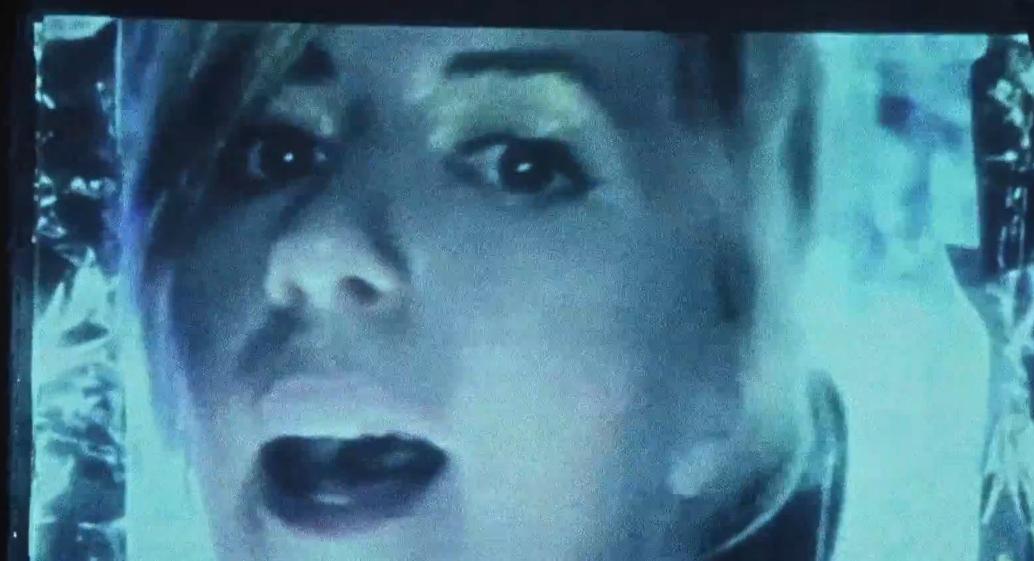 Everyone is raving about Austra’s new album Olympia, it was our album of the week at the end of last month! They’ve just released a new video for “Painful Like” which follows three kids on rollerblades exploring the night with glowing faces, intermixed with up close VHS style clips of lead vocalist Katie Stelmanis, bubbling goo, and a glowing pocket of egg foam.

According to the press release, Katie Stelmanis said her main influence for the clip was, “90′s sci-fi movies like The Ninja Turtles, Super Mario Bros and Garbage Pail Kids where all the visual effects are done by hand and look really gross. We asked Exploding Motor Car to make the video cos they specialize in hand-made effects and puppet-making. ‘Painful Like’ is a song about living life in the sidelines.”