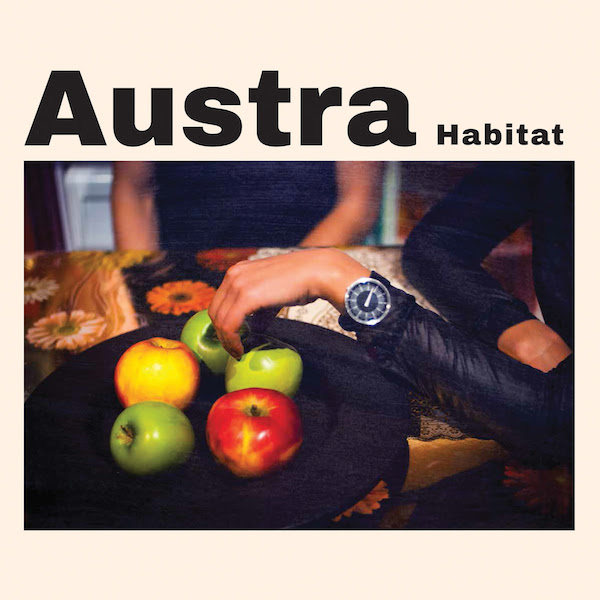 Toronto’s Austra has released news of a brand EP, called Habitat which is set to drop on June 17th via Domino Records & Paper Bag, and we’ve got the first taste of the record, with the title track “Habitat.” The track itself isn’t new, as lead singer Katie Stelmanis says they’ve been performing it for years at their live show, but it never quite made it onto any of the records.

The EP follows 2013’s Olympia and will be released digitally as well as on a limited edition 12-inch. Listen to “Habitat” below.