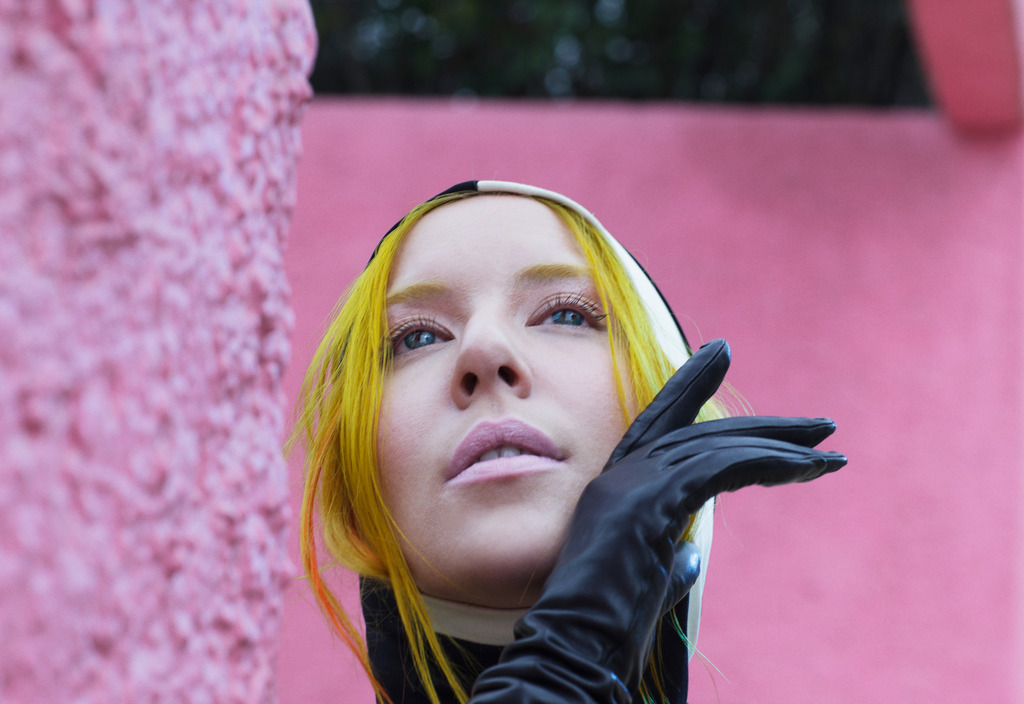 Toronto’s own Katie Stelmanis, aka Austra has returned with a fresh batch of new music set for release early next year via Domino Records. Today she shares thew first track and video for “Utopia” off the forthcoming record Future Politics her third full length album following 2013’s Olympia, along with the album art.

While the sound isn’t exactly anything too different than her previous works, the new track feels fresh, especially since it’s accompanied by a futuristic video directed by THAT GO who’s worked with the likes of Chairlift, Lapsley, and more.

The album was inspired by Stelmanis’ time between two cities, Montreal and Mexico City and is “a collection of urgent, but disciplined anthems for dancefloor and headphones, asks each of us to remember that apocalypse is not an inevitability, but the product of human decision-making.”

Watch the video and check out the track list for the album and art by Renata Raksha below. Pick up Future Politics starting on January 20th via Domino. 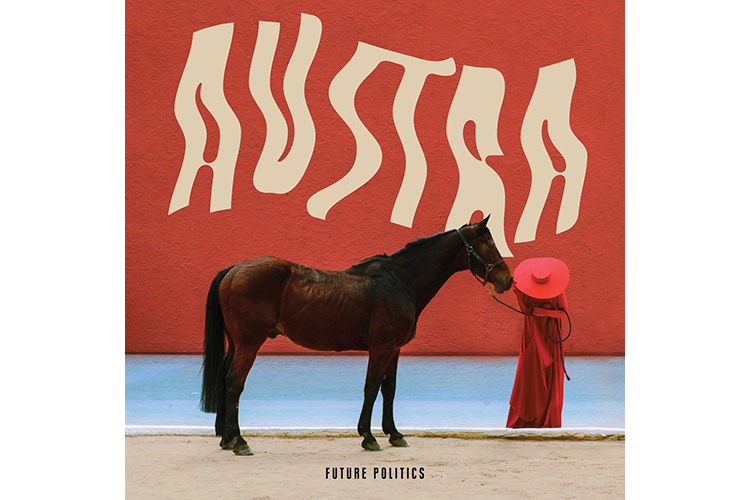