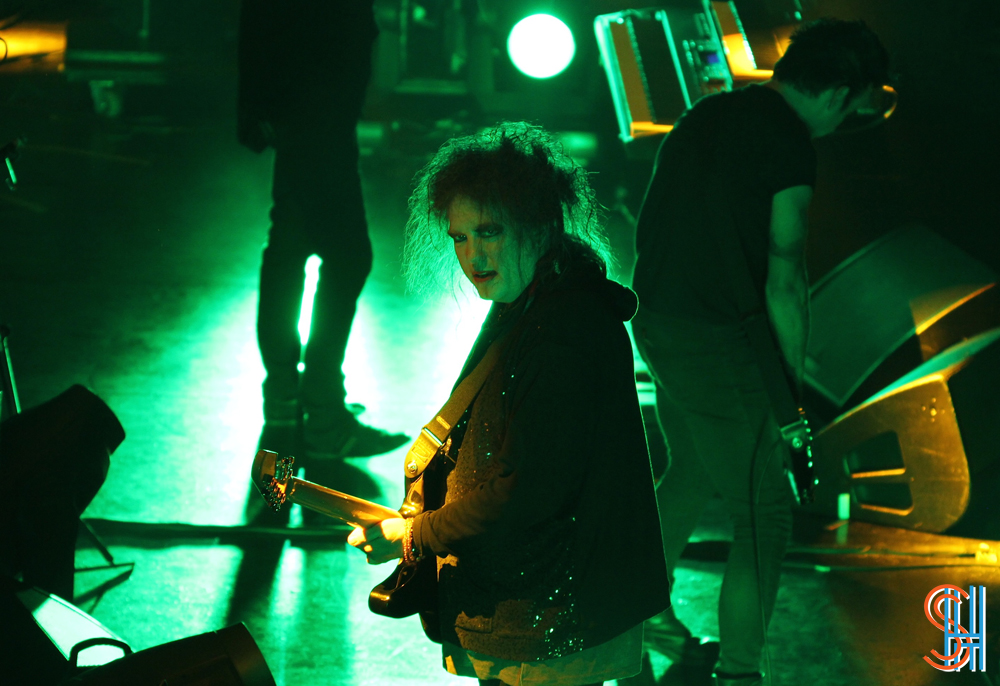 We headed back to Zilker Park for another day in the sun at Austin City Limits after a late night out watching Wild Nothing and Autre Ne Veut at The Parish the night before. We arrived just in time to catch the end of Haim’s epic drum solo, which we experienced back at Governors Ball in New York earlier in the summer.

Next up we headed up onto the AMD side stage area for an amazing view of Portugal.The Man who kind of blew us away, as did the huge crowd that was gathered for them. Next up we headed over to support our fellow Canadian and catch Grimes always impressive set and even though her keyboard was broken for the entire set, she still managed to rock it.

After a long break at the super cool AMD area backstage watching Kendrick Lamar & Passion Pit, we walked up side stage again to watch legends The Cure perform. We caught a small portion of their set back at Osheaga in the summer, but we were determined to see them play as much as we could so we headed up side stage on the AMD viewing platform to watch their set.

They played all the hits effortlessly like “Lovesong,” “Friday I’m In Love,” “Pictures of You,” and “Just Like Heaven,” as though no time has passed since they dropped Kiss Me, Kiss Me, Kiss Me back in 1987, except maybe when you look at Robert Smith’s hair…

Check out some photos and videos below. 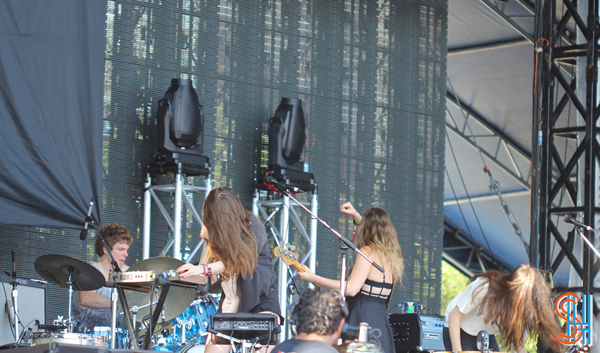 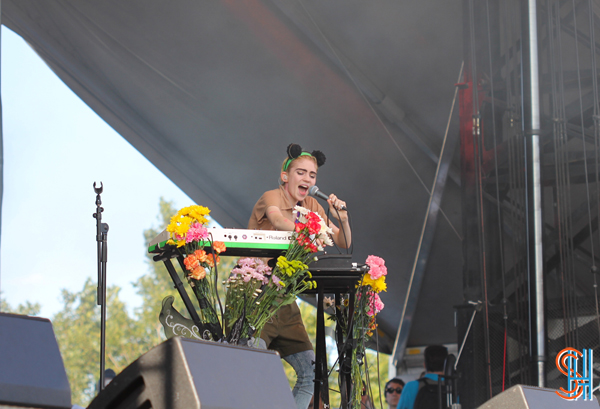 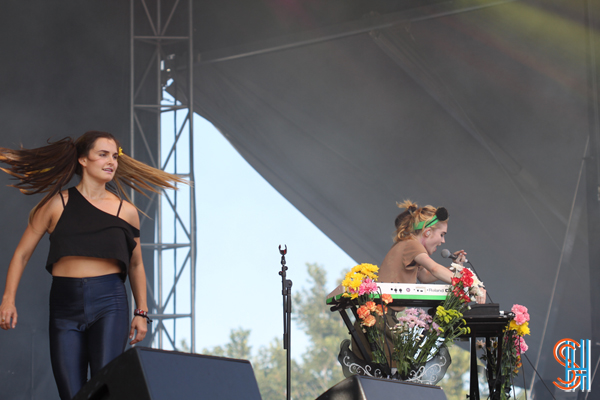 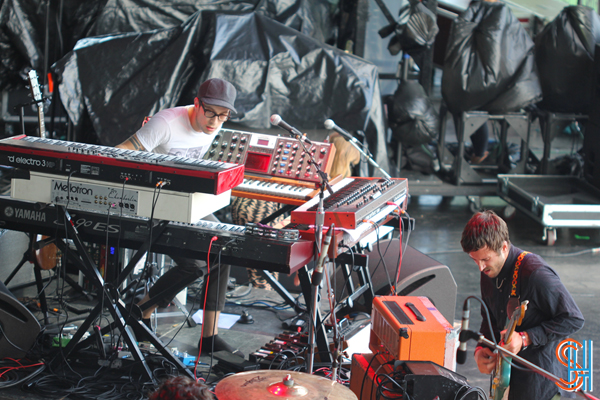 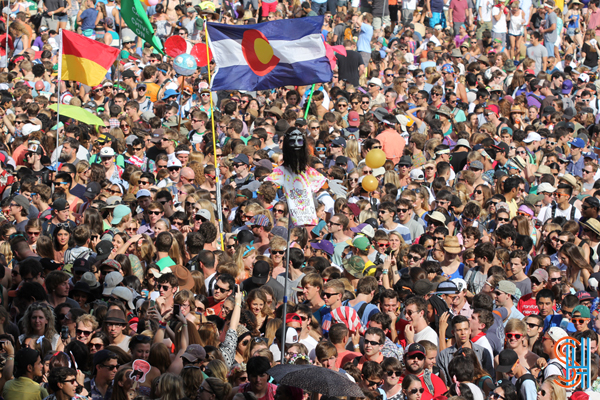 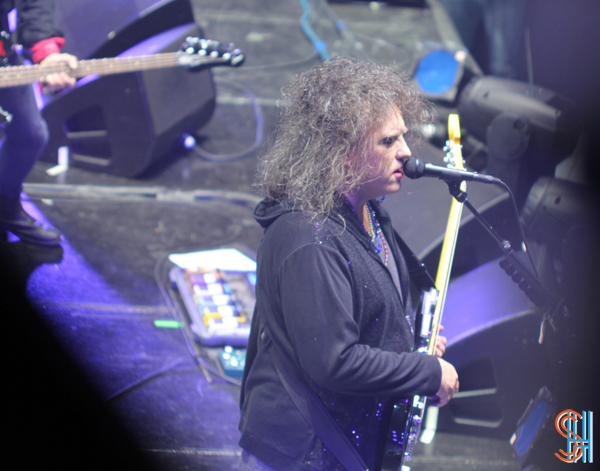 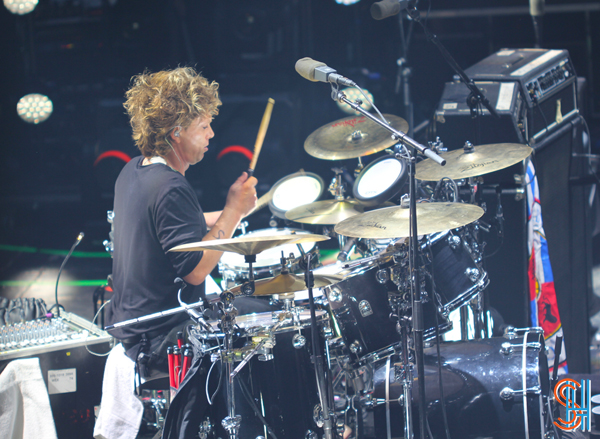 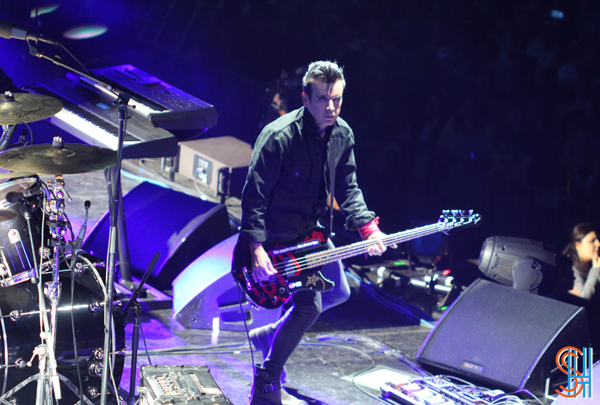 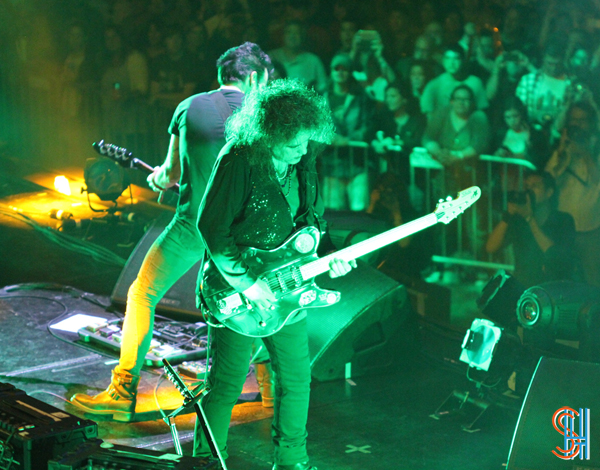