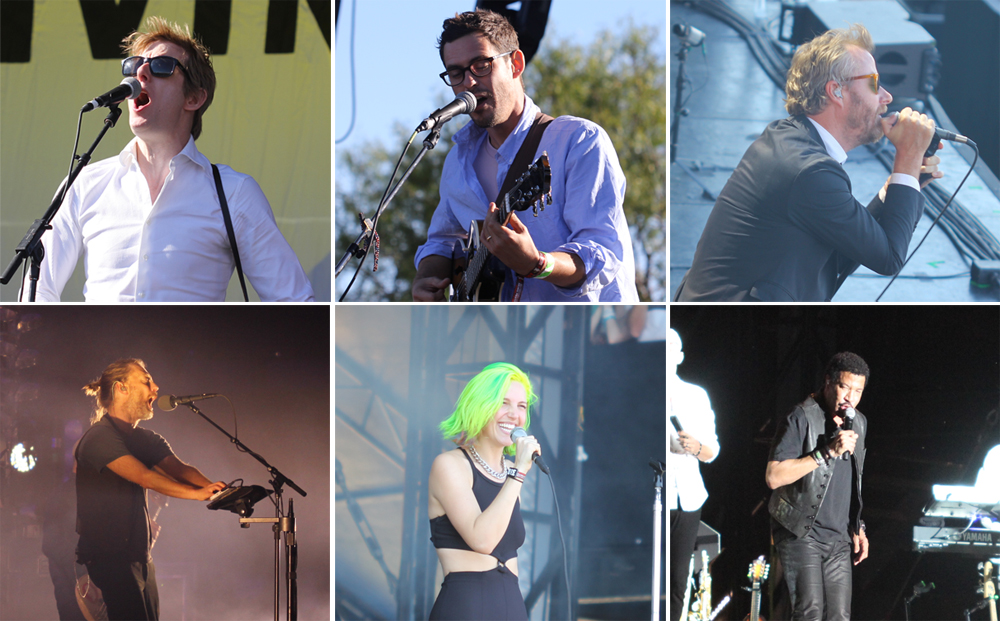 We started the last and final day of Austin City Limits with a full stomaches of BBQ and beer and headed to catch Brooklyn’s MSMR on the AMD stage. Lizzy Plapinger scrapped her rainbow hair and opted for a brighter, fashionable neon green with a black jumpsuit, and she played with just a much intensity as the last few times we’ve seen them and even treated us to an LCD Soundsystem cover at the end of the set.

After seeking shade for a bit in the AMD area backstage we headed over to watch local band White Denim for a bit before dashing back over to see most of Divine Fits set. Dan Boeckner & Britt Daniel still seem pretty excited to be touring together, and maintain this kind of cute energy on stage with each other even when covering Frank Ocean’s “Lost”. Dan, who is from Canada, joked that despite living in America, he’s managed not to get fat, which is pretty difficult considering all the tempting delicious BBQ we saw while visiting Austin.

Paying close attention to the time, we ran over to watch a few Toro Y Moi songs and were surprised at how big the crowd was, despite his decidedly indie status and the other amazing bands that were playing during the same time slot, clearly Austinites have good taste. As soon as the set was over we ran back over to the AMD stage to watch The National’s set, and as usual they did not disappoint. Matt Berninger and his band of Brooklyn brothers played for the crowd as the sun set over Zilker Park, and gaining intensity as the set went on. Berninger played up his usual temper striking the stage over and over with his mic stand, throwing the kicking bottles of wine over, eventually psyching himself into heading into the crowd for almost all of “Terrible Love.”

We ended the epic last day at the festival with a little Thom Yorke-esque dancing during Atoms for Peace’s set and a couple tracks from Lionel Richie’s surprisingly boring set.

Take a look at the last set of photos from our final day at the festival below. 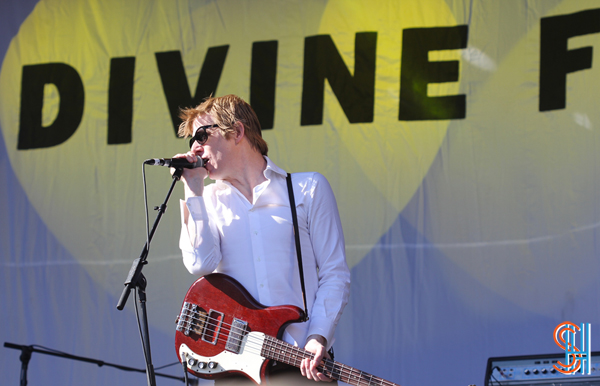 photos taken on a Nokia Lumia 1020