If you thought Diplo’s accent was hot in the Blackberry commercials, then look out, because he’s even hotter in print and depending on where you live, you might be seeing a lot more of him than you expect!

He stars alongside model Ashley Smith in these T by Alexander Wang ads for spring set to plaster the streets of downtown Manhattan on February 7th in the same fashion the inaugural campaign did this time last year!

Check out the rest of the campaign photographed by Daniel Jackson and styled by Alastair McKimm, set to drop right before New York Fashion Week, alongside a behind the scenes video of the photo shoot below! 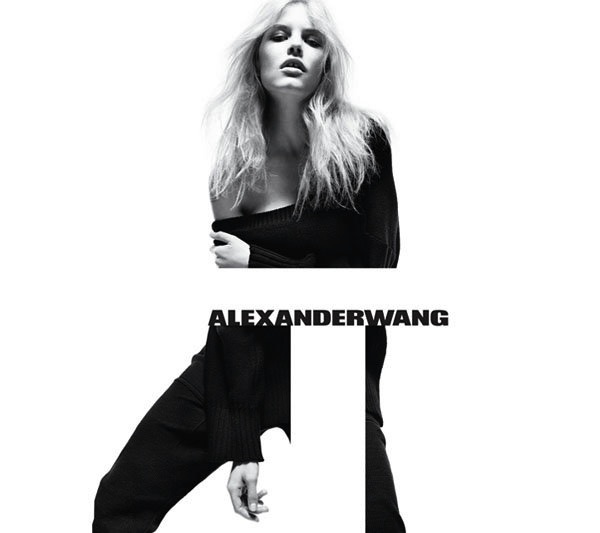 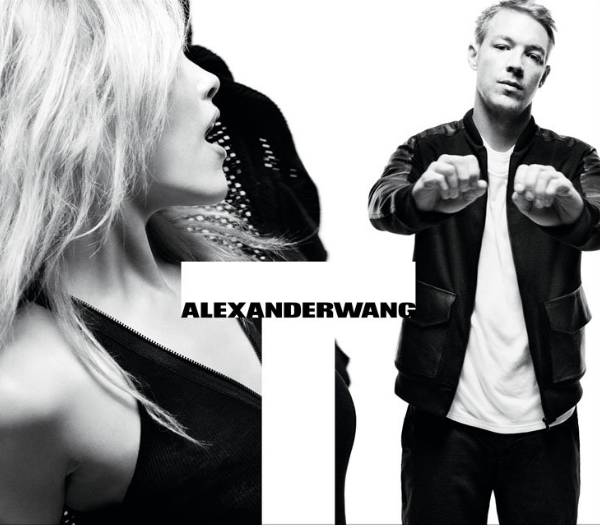