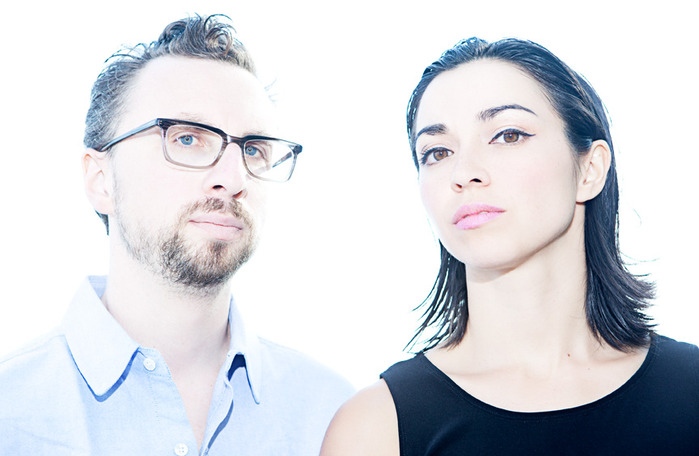 Remember Woodhands? We sure do, and guess what! Dan Werb has teamed up with Maylee Todd to form Ark Analog. Evidently the project is “a dream come true for me,” according to Werb who worked with Todd on a four track EP which is available for free download via Exclaim!
The name motions towards many a gig played in Toronto basements where “we never knew whether our gear was going to [explode] on account of the sketchy electricity” says Werb. He goes on to say, “of course, these are some of the sexiest songs either of us have ever worked on,” and that’s enough to sell us.
They’ll be heading out on a short string of tour dates next month and we highly recommend checking them out.