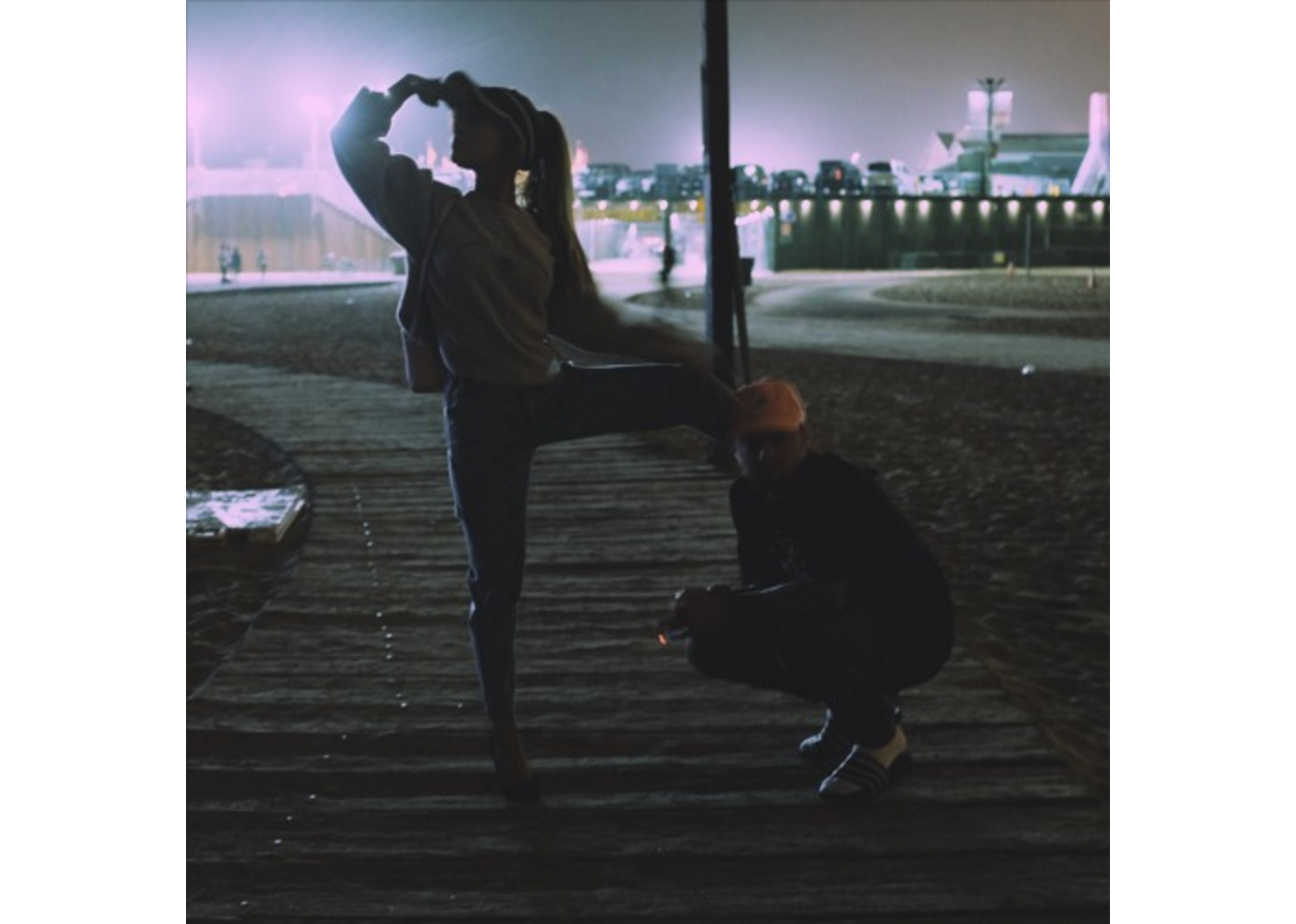 Ariana Grande has shared the official remix of “Into You” featuring new production, new vocals and a verse from rapper/producer Mac Miller. The song appeared on Grande’s SoundCloud account which only features two other loose singles that appear to have been recorded pre-Yours Truly.

Since collaborating on “The Way” for her 2013 debut studio album Yours Truly, it appears that Grande and Miller have remained friends and continue to work on music together. “The Way” debuted at #10 on the Billboard Hot 100 charts when it was released back in 2013.

Listen to the official remix of “Into You” featuring Mac Miller below.