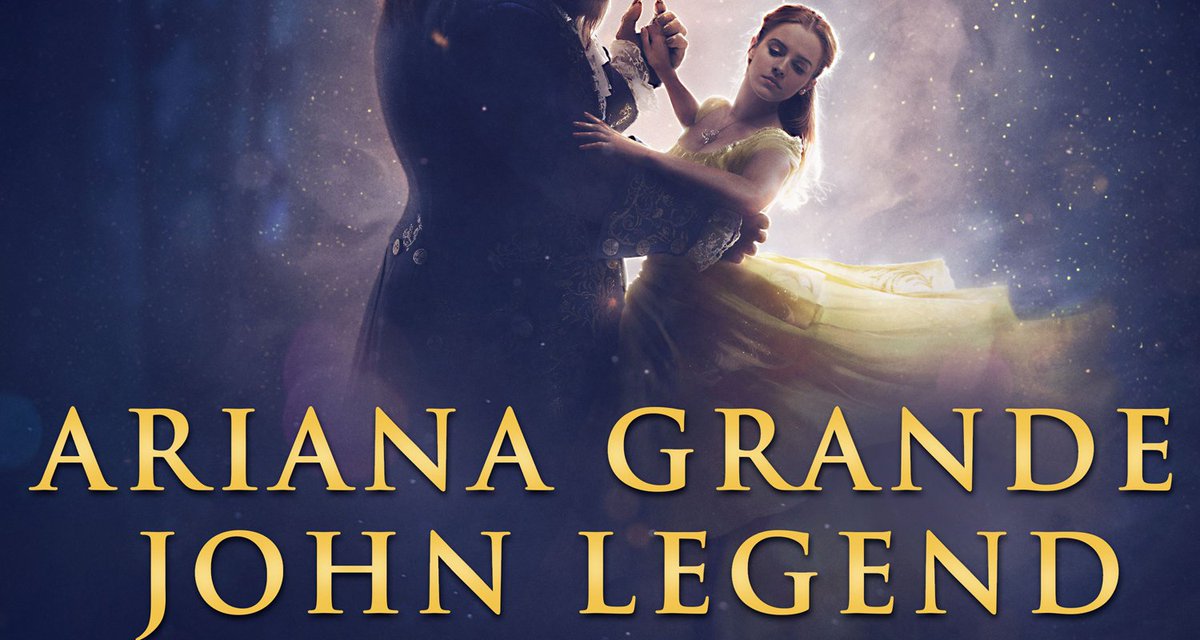 Earlier this week, the live-action Beauty and the Beast dropped its final trailer, featuring Ariana Grande and John Legend’s take on the film’s theme song. Today, Disney has released the full version of their enchanting duet.

The highly-anticipated remake of the Disney classic, which is slated to hit theatres on March 17, stars Emma Watson and Dan Stevens who star as Belle and the Beast.

Listen to Grande and Legend’s cover above.