Are Wireless Battery Packs the Secret to Managing a Transition to 5G?

There is a push-and-pull dynamic between the average consumer and smartphone manufacturers. One moment it seems there’s a much-for-muchness between the handsets available on the market, and then, in the next, there’s a new piece of technology that is said to revolutionize it all announced. It is fair to say that the continued acceleration of technological development has changed a lot in the last twelve years since Apple’s first-generation iPhone was released. As expected, there is more to come. 5G has begun to establish itself in major cities and with enabled handsets. Promises abound.

The only issue is the pressures 5G will place on the phones themselves. It has already proven itself to be a battery drainer, and most of us don’t even have access to the new generation network yet. Read more below. 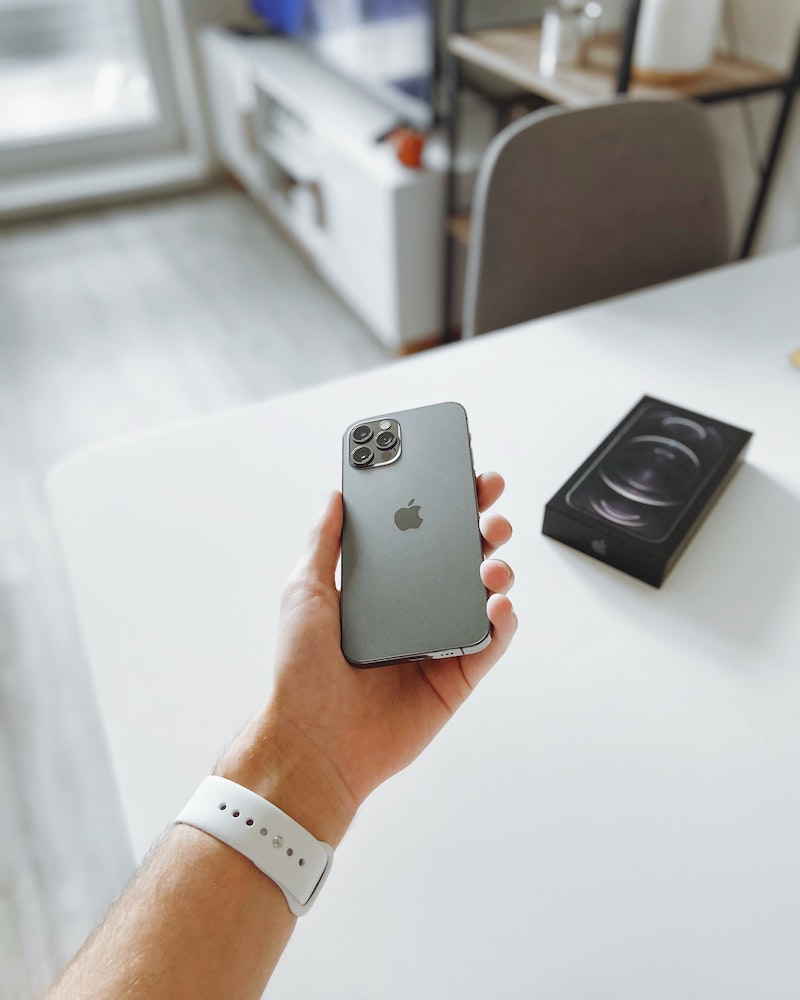 Photo by David Švihovec on Unsplash

5G is the next generation of wireless technology. While folding phones do take up a margin of the cultural new-phone gossip, 5G is where the focus really is. There aren’t just smartphone implications for this advancement. Self-driving cars and AI, for instance, will benefit, and indeed will rely on it.

Naturally, new wireless technology brings with it faster data processing and transfer. That blowout summer blockbuster film which has finally been released digitally can be downloaded in 4K quality in half-a-minute. Sat in a café with inkling to play PUBG Mobile, there’s no need to worry about latency and lag because response times are quick and the game is feeling smooth, and reliably and sustainably so.

Beyond the Hardware, the Pressures of 5G are Mounting

Of course, it is more than just the hardware that will need to keep pace with this new technology. Considering the shifting landscape within the gaming industry, developers will need to be able to create titles that meet with the higher standard ushered in by 5G, and face a tougher race against their competitors. One of the most popular genres on mobile, for instance, is the digital casino; to keep their heads above water, these sites are continuously pushed to offer better gaming experiences and better bonuses, like free slots for mobile players. The landscape is growing more and more competitive with every new improvement made to our phones, and only the best developers will make it through the latest evolution.

Not only speeds but processing power and battery life should improve. Pokemon Go is a battery sapper. This is because the smartphone is processing a lot of what’s going on. 5G can relieve the phone of this with edge computing (which means that the processing and data storage, etc., will be done within a cloud infrastructure, and the servers for which will be more pervasive and closer to users than they currently are). Pokemon GO, in some ways, will be streamed to a device, as much as it is native. This sort of technology can be applied to self-driving cars, too. Low latency is king.

How Can Wireless Battery Packs Help?

Wireless battery technology continues to be rolled out with new handsets. Manufacturers have developed a means to have handsets charge when placed on a mat. They needn’t be plugged in. Electromagnetic induction and electromagnetic resonance do the work.

There is hope that the next generation of wireless battery uses a similar mmWave technology to 5G and will be able to charge devices from anywhere in a room. This technology might come sooner rather than later, as Cota are producing it now. To ease the transition into 5G, which requires large scale cooperation and instalment, wireless battery packs could be the solution.

At this moment in time, 5G isn’t at the promised standard. South Korea first adopted the technology in the spring of 2019. It has been rolled out in many major cities across the United States but the speeds do not reach near what has been advertised. Apple has just released its first 5G-enabled smartphone, the iPhone 12 series.

Powering 5G have been where questions were levelled. Consumers were concerned their smartphone handset’s battery life will be drained by the 5G network. This has shown to be the case – though ‘drained’ is an overstatement. Batteries do empty hit faster than just using 4G. However, the reason why soon relieves 5G of its responsibility.

As alluded to, 5G towers and networks aren’t completely pervasive and as total as they will eventually be. For this reason, handsets are having to switch between 5G, 4G, 3G, and LTE. 5G doesn’t yet facilitate phone calls, so 3G and LTE are necessary. In some areas of cities, 4G will have the faster rate of speed than 5G, so it will switch. As such, this requires more processing and more power, hence why batteries are draining — and a new solution is needed desperately.