Arctic Monkeys perform “Do I Wanna Know?” & “R U Mine?” on ‘Jimmy Kimmel Live’ 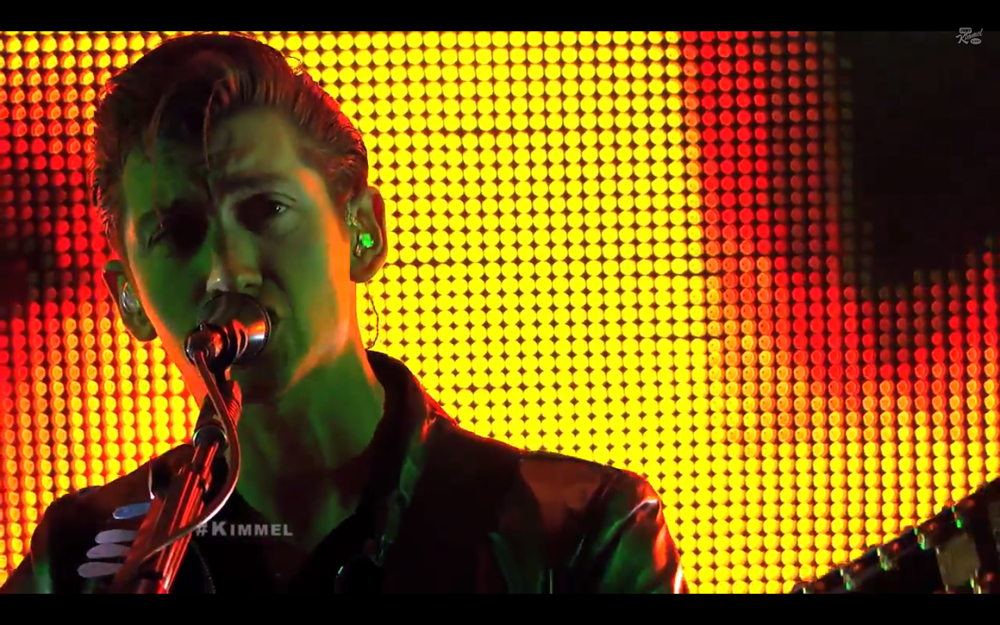 The Arctic Monkeys were asking a lot of questions when they performed “Do I Wanna Know?” and “R U Mine?” as the musical guests on “Jimmy Kimmel Live” earlier this week. Having been originally slotted for last week but being bumped due to the surprise appearance of Kanye West and the ensuring lengthy interview. Well the boy made up for it by playing two flawlessly executed greasy Brit rock tracks off their recently released AM LP. Watch below.