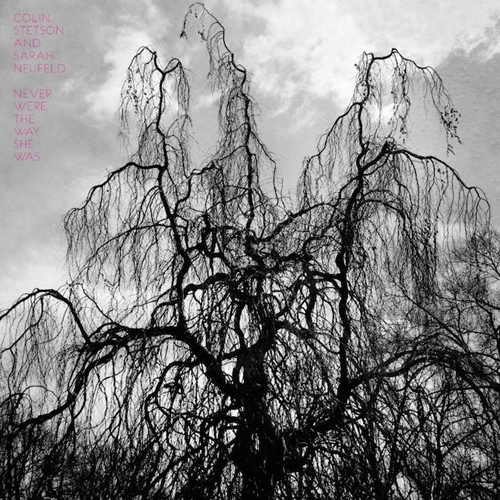 It’s an interesting time for the world’s biggest, little indie band, Arcade Fire, as members branch out to do their own musical side projects. First we saw the electro-rock-a-billy emergence of Will Butler, then we have Win mashing up Kanye with Beck, and now violinist Sarah Neufeld and saxophonist Colin Stetson announce an album. Stetson and Neufeld have teamed up independent of Arcade Fire before, when they composed the soundtrack for the film Blue Caprice, so it’s only natural that they have joined forces once again for their upcoming album Never were the way she was. You can listen to the first offering from the new album, “The sun roars into view”, below. Be warned, don’t go in thinking this is an Arcade Fire spin off, it is not.