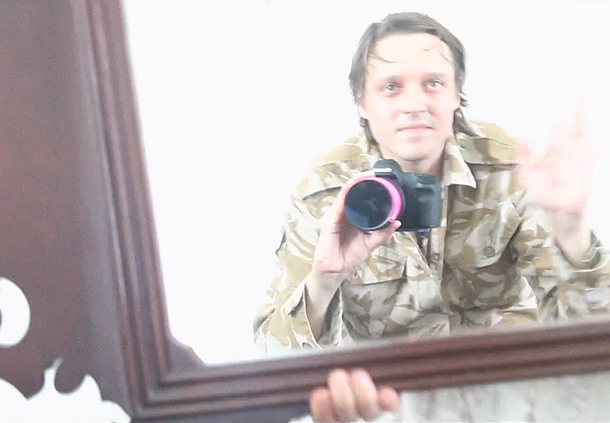 The worlds biggest indie band Arcade Fire have released the video for their Reflektor hit “You Already Know”. The video features the band performing the track in a big European-vibing bedroom filled with paintings singing the main vocals alongside the group, with Win Butler noticeably absent until the very end. Watch below.