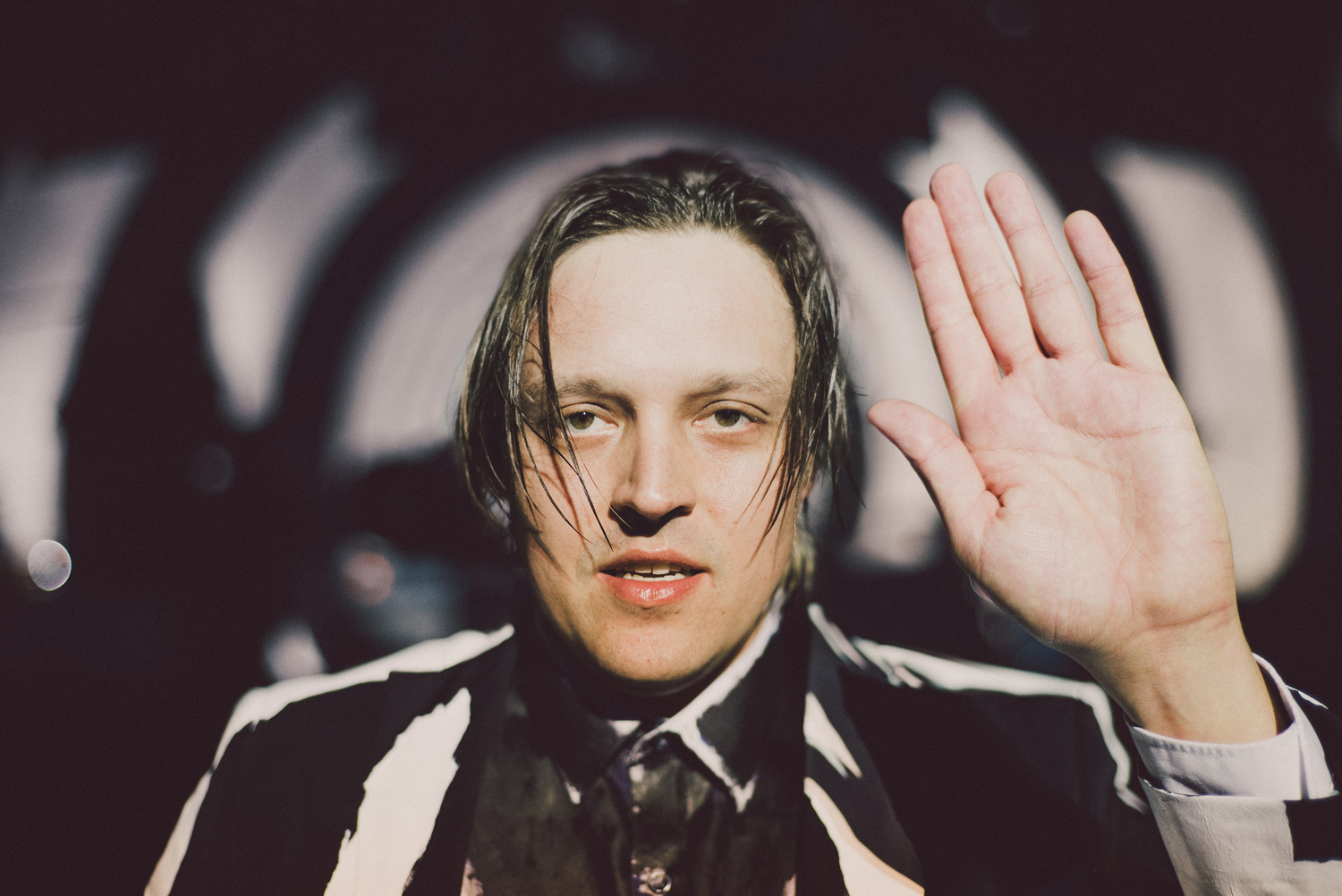 The song is titled “Everything Now,” and at the moment, is sold exclusively in vinyl copies at the Barcelona music festival. A record store inside the Spanish city, Discos Paradisos, has generously uploaded a recording of the song on YouTube (which has since been removed).

While we wait for an official album announcement, enjoy the new song from the Grammy Award winning Montreal group here.