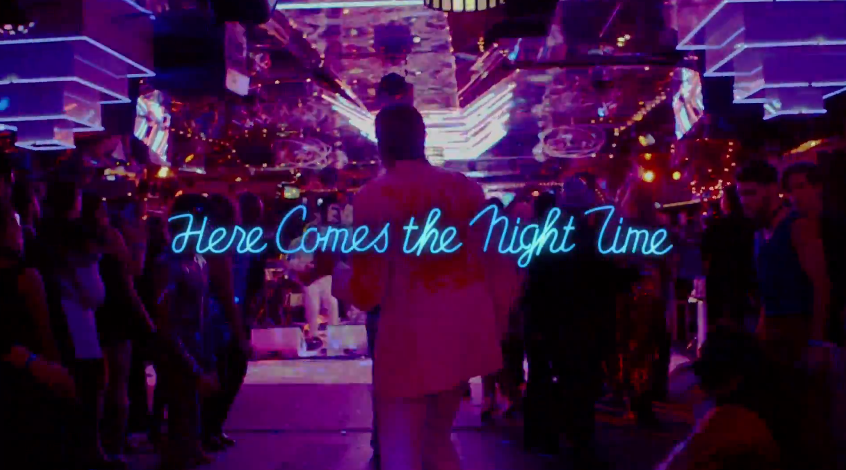 Last night at 1am Arcade Fire followed their Saturday Night Live performance with a half an hour special television special filled with zany dancing and tons of cameos all directed by Roman Coppola.

They opened the set with “Here Comes the Night Time,” with cameos by Michael Cera in between “We Exit,” and “Normal Person” from their forthcoming record Reflektor. The band also engaged hilariously with other celebes like Bono, Rainn Wilson, Ben Stiller, James Franco, Aziz Ansari, Jason Schwartzman, Eric Wareheim, Bill Hader, and Zach Galifianakis.

For those who weren’t up late enough to catch the show, The Creators Project has posted the entire set online now.