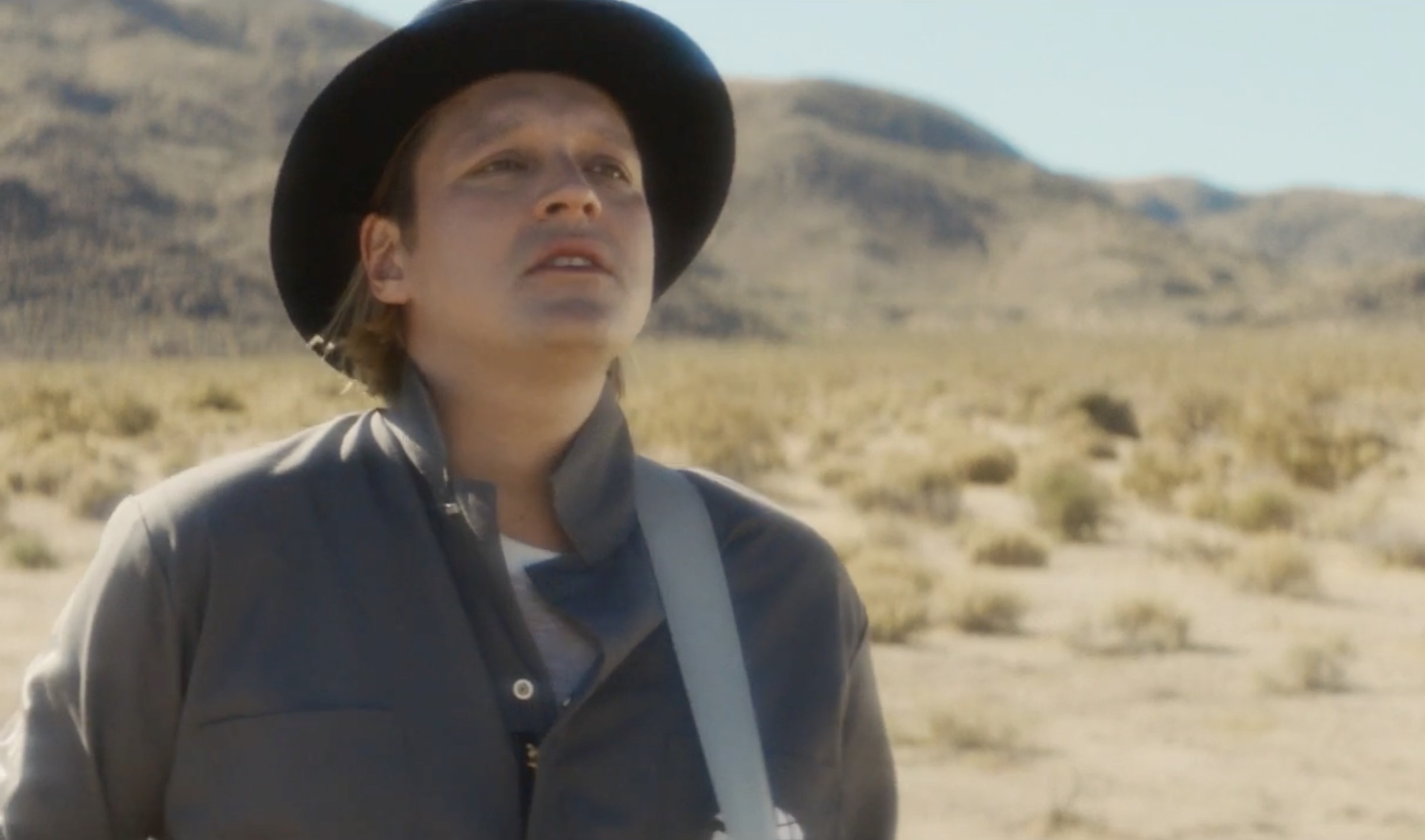 Arcade Fire have formally announced their highly-anticipated forthcoming album Everything Now. This news immediately follows the release of its title track yesterday.

After giving dedicated Primavera Sound attendees an advance vinyl of the single, Arcade Fire have officially released “Everything Now” on TIDAL. Interestingly, its been revealed that the track was co-produced with Thomas Bangalter of the famous Parisian duo Daft Punk, and Steve Mackey of the storied English rock band Pulp.

The band has also released its visual accompaniment, which was directed by The Sacred Egg.

Everything Now will be the Grammy Award winning band’s fifth album, following 2013’s critically acclaimed Reflektor. It will be released on July 28 via Columbia Records. To pre-order the project, visit iTunes.