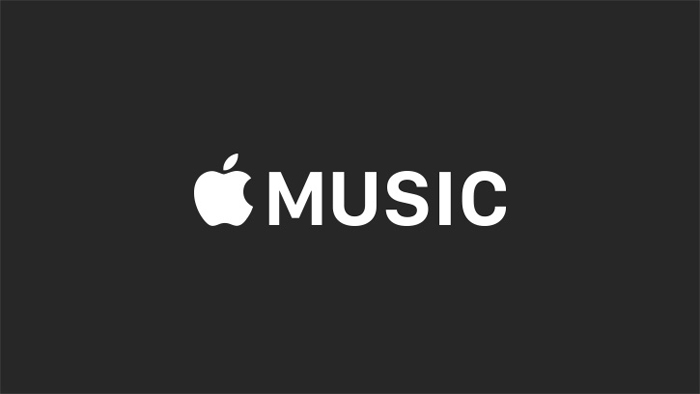 Without a doubt, the highlight of WWDC this year, and the reason we attended was the unveiling of Apple’s long-awaited, highly anticipated music streaming service. Simply named Apple Music, the new service is intended to clean up and streamline the current state of online music with the ability to stream music, watch videos, share and much more.

The real treat for us, aside from having all our music in one place, easily accessible on our iPhones, computers, and iPads, is the new 24/7 Beats1 radio station. Beats1, will be a dedicated station, playing music live, hosting interviews live, and doing everything live. It will feature real DJs like former BBC Radio 1 host Zane Lowe coming out of Los Angeles, Ebro Darden of Hot 97 in New York, and Julie Adenuga in London, spanning three time zones for a seamless handoff.

Another feature in the new Music app is Connect, which hosts the social aspects of the service, allowing artists to share photos, videos, lyrics, and anything else a creative person can think of. Profiles slated for the launch of Connect will feature Pharrell, Chris Cornell, Bastille, and Alabama Shakes.  Finally, Music will feature a “For You” section in which users can select the artists and genres they like, and allow them to see playlists curated by actual human beings and more related to their specific music choices.

Apple Music launches June 30th with a free three-month trial, then subscriptions will cost $9.99 USD per month or $14.99 USD for a 6-member family plan. We honestly can’t wait for the launch of this service, it’s going to be ground breaking.

Unrelated to the actual functionality of the service, the announcement had a couple of surprises, including an appearance from Drake who spoke on the value and importance of the Internet community in making music accessible to fans, as well as a live performance from The Weeknd who premiered his new single “Can’t Feel My Face.” It was an incredible day, one in which Toronto came out on top. 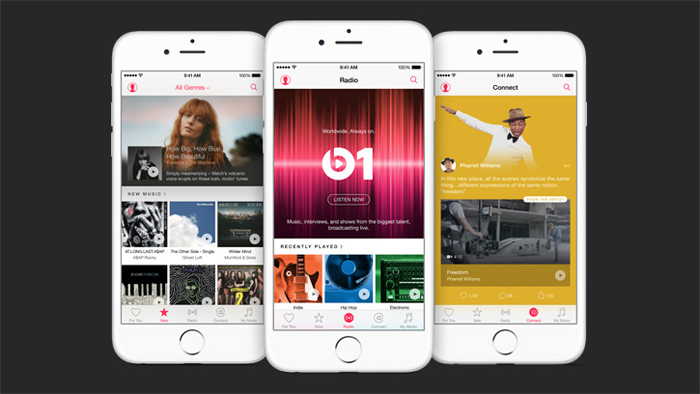 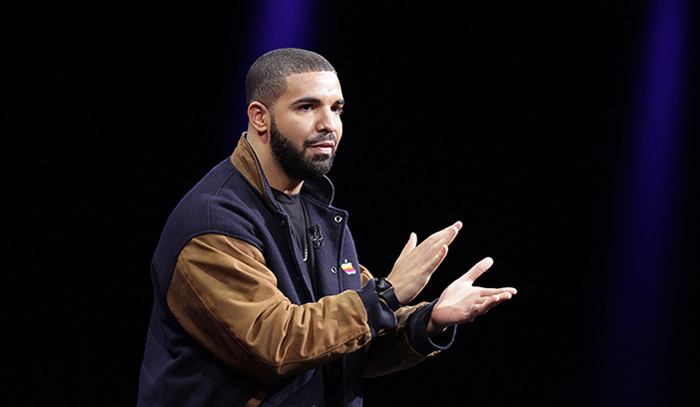 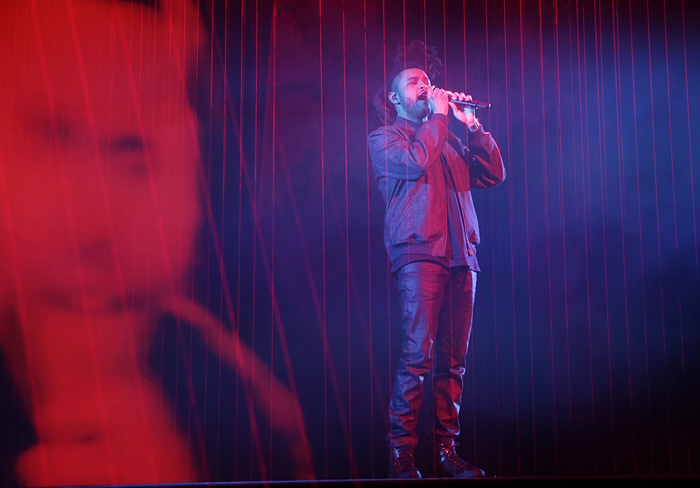